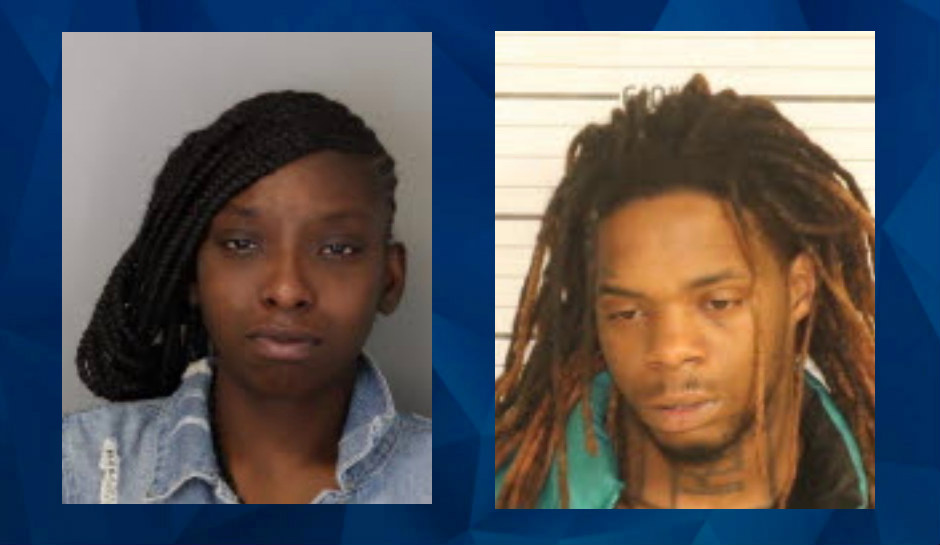 Tennessee Toddler Finds Loaded Pistol Under Pile of Clothes, Shoots Himself in the Head

A Tennessee mother and her friend were charged with criminal negligent homicide after the mother’s 3-year-old son found an AR-15 pistol and shot himself to death.

According to an arrest affidavit, Tinesha Jackson, 24, left her two sons — 3-year-old Bryson and his 4-year-old brother — in the care of their uncle on Sunday while she went to buy food, WMC reported.

The uncle, who told police he was asleep on the couch, woke up to a gunshot and found the toddler on the floor in Jackson’s room. Jackson arrived back home shortly afterward and called 911 as she drove her son to the hospital.

The boy, who apparently found the unsecured weapon under a pile of clothes, was pronounced dead from a gunshot wound to the head at Le Bonheur Children’s Hospital.

Memphis police arrested Jackson and her friend, 24-year-old Tedrick Butler, who admitted that he had left the pistol in Jackson’s bedroom and had removed several weapons from the bedroom before police executed a search warrant.

Those weapons — two AR-15 pistols and a Glock 9mm pistol that had been illegally converted to fully automatic — were found behind the home during the search. The search also uncovered a backpack containing marijuana and more marijuana in the closet.

In addition to criminally negligent homicide, Butler also faces charges of possession of a prohibited weapon, possession of a firearm during the commission of a dangerous felony, tampering with evidence or fabricating evidence, and possession of a controlled substance, according to jail records.

Butler and Jackson appeared in court on Monday. Jackson was released on her own recognizance with another hearing scheduled for April 11. Butler was given a $200,000 bond and is due back in court on April 6.