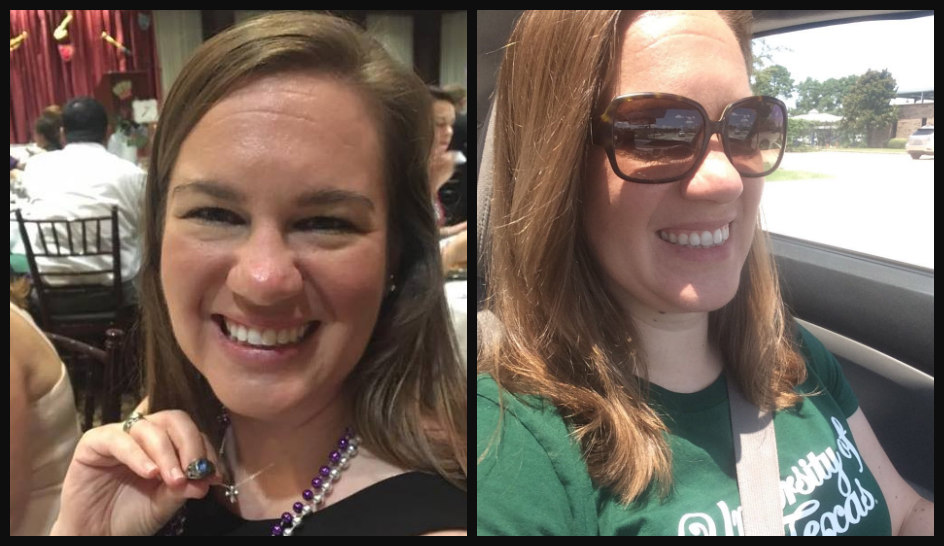 ‘What Happened Here?’ Parents Of Missing Texas Counselor Plead for Answers After She Misses Work, Cellphone Turned Off

The parents of a missing Texas woman are pleading for the public’s help to locate their daughter whose whereabouts have been unknown for nearly two weeks, KHOU-TV reports.

Caroline Gaddis, 39, was last seen on Friday, March 18, leaving her office in Galveston, where she works as a counselor. On Monday, March 21, Gaddis reportedly sent a text message to a colleague reporting that she was sick.

But the following day, Gaddis’ parents, Judy and Bob, got a call from their daughter’s employer alerting them that she did not show up for work.

“I got a call from her office, from her work, and they said, ‘You know, she’s not here yet, your daughter is not here yet do you know where she is?’” Bob Gaddis said. “There’s just kind of a valley from the beginning and your mind is just spinning. What happened here?”

Gaddis’ parents called police in League City, where their daughter lives, and officers were sent to her apartment for a welfare check. Police say they did not encounter anything that suggested foul play, but Bob Gaddis believes what he saw was suspicious.

“It looked lived in, but from my perspective, it looked like she left . . . behind things that if you’re planning to go somewhere you would not leave it home,” Bob Gaddis told KHOU-TV.

“She had a packed overnight bag with clothes in it, cosmetics, her hairdryer, her brush, things that as a woman you don’t typically leave behind, no matter how big of a rush you’re in.”

The parents are hoping that someone will be able to offer information about where their daughter is located or what happened to her.

Caroline Gaddis drives a dark blue 2018 Nissan Rogue with Texas license plate MBZ-740. That vehicle is also missing, along with Gaddis’ keys and wallet, according to KTRK-TV. Gaddis’ cell phone is off.

In a Facebook group created to help in the search, a family friend posted that Gaddis’ vehicle may have been seen 235 miles from her home on the day she went missing, although police have not substantiated this claim.

Gaddis is described as 5-foot-5 and 240 pounds with brown hair and hazel eyes. To report information about the case, call the League City Police Department at 281-332-2566.