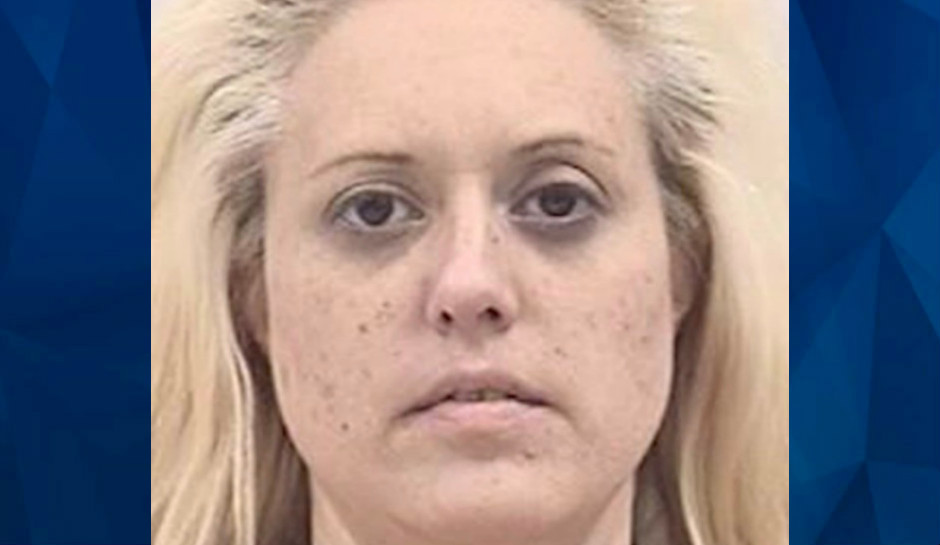 A Colorado mother charged with selling drugs to minors — including her 16-year-old son, who died of a fentanyl overdose — now faces federal charges with harsher penalties.

A district judge in El Paso County dismissed state charges, none of which were connected with her son’s death, against Maria Davis-Conchie on Thursday, KRDO reported. The new federal conspiracy to distribute fentanyl charges include an amplifier — resulting in death — that was not available on the state charges.

Davis-Conchie’s son was found dead, his body blue, in his basement bedroom on the morning of January 31. An arrest affidavit said they found drug paraphernalia on his bed and blue pills suspected to be laced with fentanyl in his drawer.

According to the affidavit, the teen was out with two friends the night before. Those boys told police they had pooled their money together and bought drugs from Davis-Conchie for $40 — and it wasn’t the first time they’d bought drugs from her.

The boys said that they bought drugs from her and a man she was frequently with several times over a year, beginning in late 2020. They told investigators they didn’t know how Davis-Conchie obtained the drugs. Later, they said, Davis-Conchie and the man, whose name is redacted in the affidavit, sold them what the adults called “percs” — short for Percocet — but the boys said they knew the drugs were actually fentanyl.

According to the affidavit, investigators spoke with Davis-Conchie on the phone, and she told them she knew who was responsible for her son’s death, urging them to arrest someone whose name is redacted in the affidavit.

Investigators arranged an interview with Davis-Conchie for February 8, but she blew off the meeting and left detectives a voice mail telling them to call her attorney.