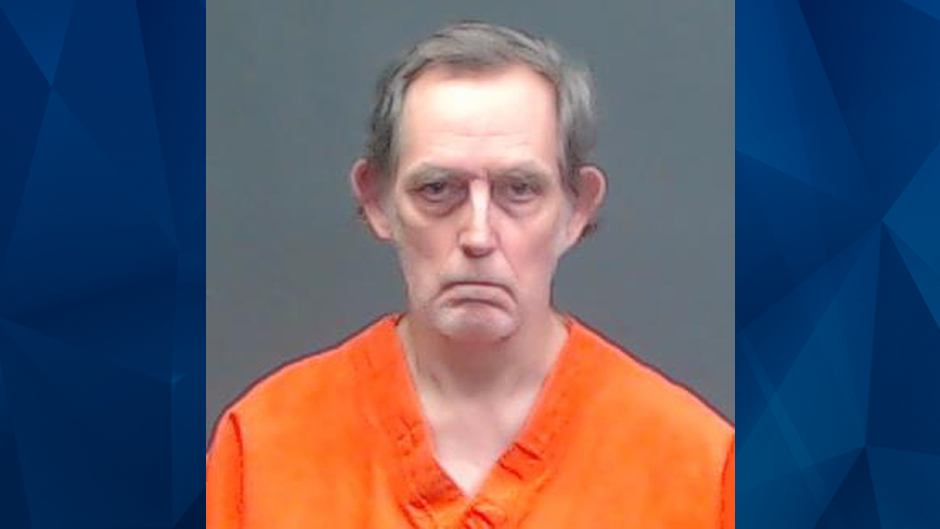 Dad Kept Son’s Skeleton in Kitchen Since May 2018: Cops

A Texas man was arrested after he allegedly admitted that the skeletal remains found in his home on Tuesday are that of his son who died in 208.

According to KLSA, New Boston police officers performing a welfare check at David McMichael’s Texarkana home found a body in his kitchen. Police said they believe the body is Jason McMichael, but they did not disclose his age or how he died.

KTBS reported that the body was located on the kitchen floor. Police do not believe anyone else was living at the home besides David McMichael, 67.

New Boston police spokeswoman Katie Jimenez told the news outlet that family members are being interviewed and an autopsy is pending.

It is unclear whether a missing person’s report was filed for Jason McMichael before Tuesday’s discovery.