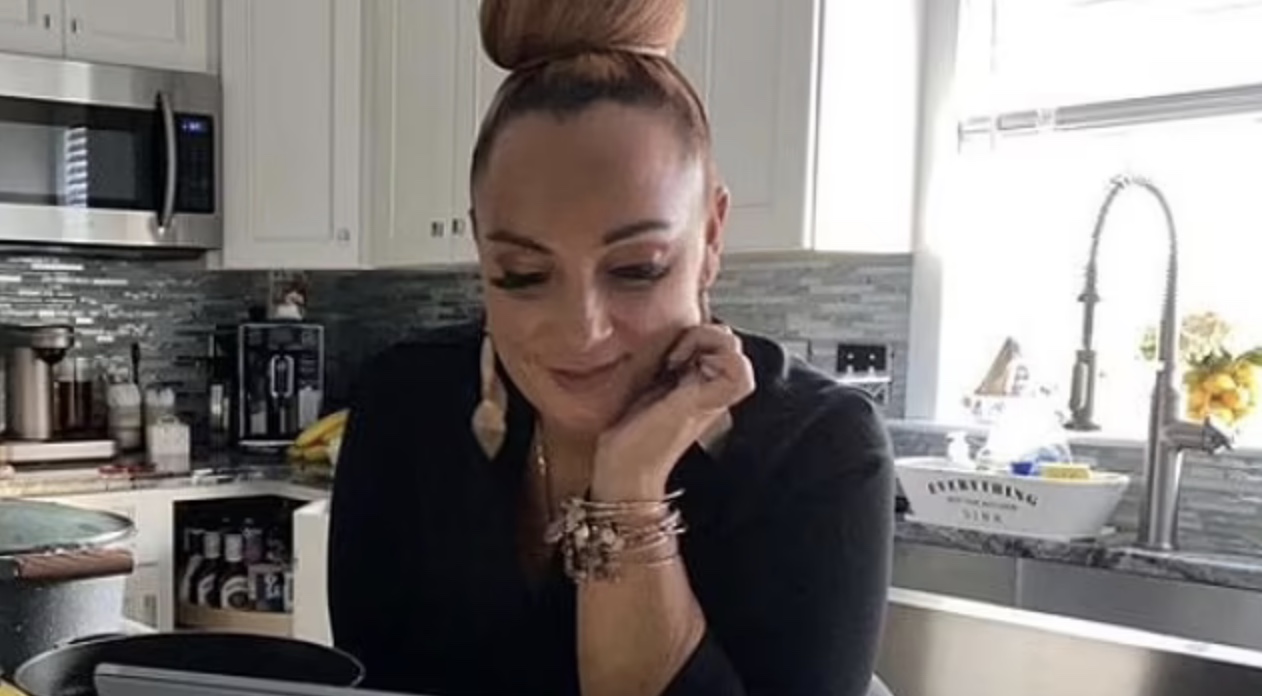 A former employee of the Yale University School of Medicine this week pleaded guilty to fraud and tax offenses related to the theft of $40 million in electronics from the school.

Jamie Petrone, most recently director of finance and administration for the Department of Emergency Medicine, bought millions of dollars of purchases from the university’s vendors, beginning in at least 2013, and thad them shipped to an out-of-state business for money.

“As part of the scheme, Petrone falsely represented on Yale internal forms and in electronic communications that the hardware was for specified Yale Med needs, such as particular medical studies, and she broke up the fraudulent purchases into orders below the $10,000 threshold that would require additional approval,” the US Attorney’s Office for the District of Connecticut said.

The out-of-state business wired funds into the account of Petrone’s company, Maziv Entertainmet LLC., and resold the merchandise to consumers.

As part of the plea agreement, Petrone will forfeit $560,421.14 seized from her company bank account, along with a 2014 Mercedes-Benz, a 2017 Land Rover/Range Rover Sv Autobiography, a 2016 Cadillac Escalade Premium, a 2020 Mercedes-Benz E450A, a 2016 Cadillac Escalade 4 door Sport, and a 2018 Dodge Charger. She also agreed to liquidate three properties in Connecticut that she either owns or co-owns, and a Georgia property is also subject to seizure and liquidation.

Petrone has been released on a $1 million bond pending sentencing on June 29. She faces a maximum of 20 years in prison for a wire fraud count and three years for filing a false tax return.