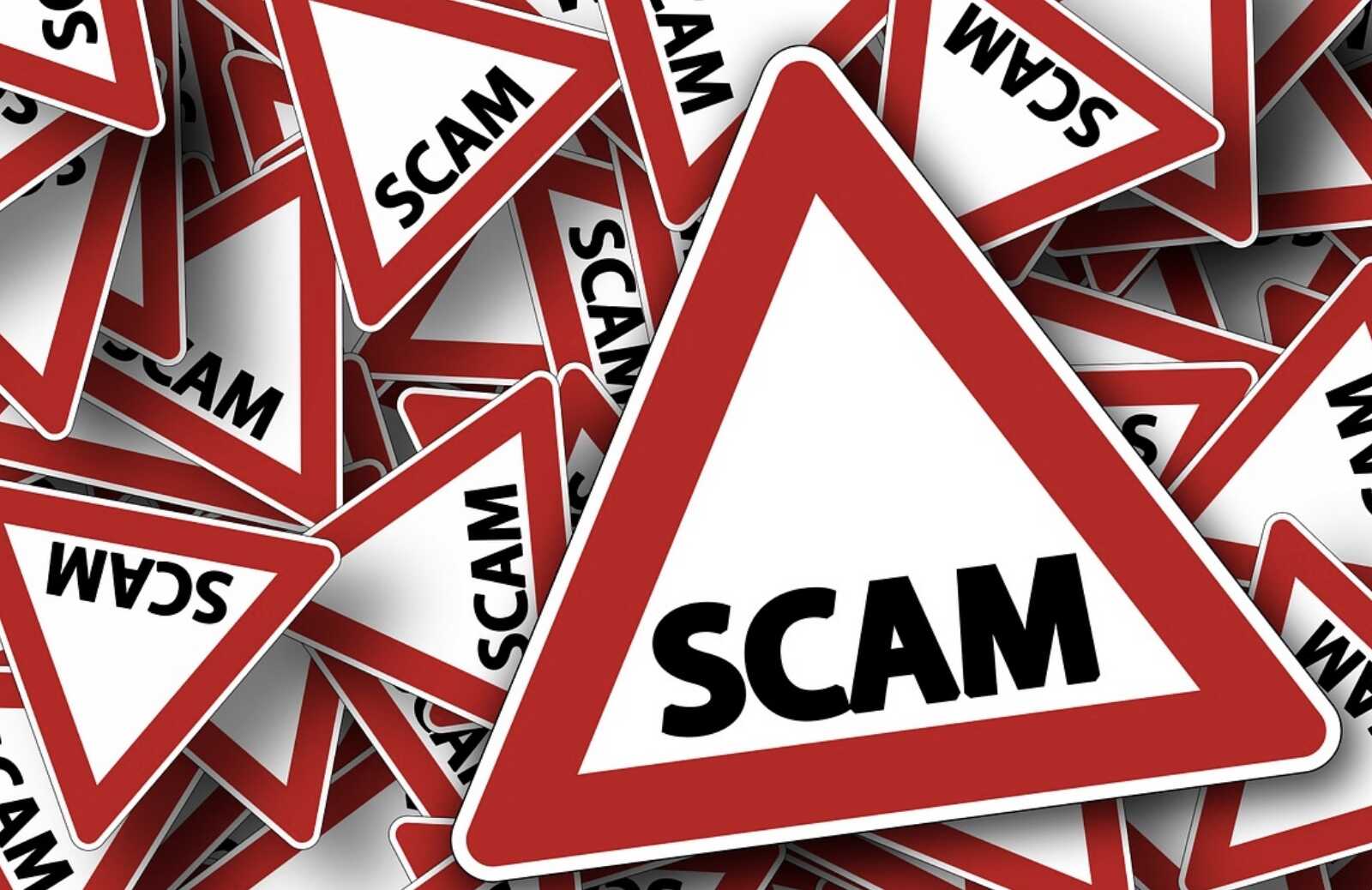 Canadian police have now arrested five people for a widespread scam that targets senior citizens by demanding large sums of money to release their grandchildren from police custody.

In the most recent arrest, a 78-year-old woman was contacted by a man pretending to be her grandson, according to Toronto police. The fake grandson said he’d been arrested and handed the phone over to another man who “confirmed” the story and said the grandsons needed money to get out of jail.

The woman went to a bank for the money and handed it over to a woman who came to collect it. Later that day, the same scheme played out with an 83-year-old man, but this time, the woman who collected the money came back a second time trying to get more cash.

Toronto police have arrested four other people since December for the same “grandparent scam.” They’ve been identified as Firas El-Helou, 21; Ayiinthan Sri Ranjan, 22; Ryan Enaya, 26; and Nikolaos Antonopoulos, 24. Police said the scam has so far defrauded grandparents of more than $1.1 million in more than 100 instances since March 2021.

Police say it’s likely more people have fallen victim to the scam and urge anyone with information to call 416-808-7300.

They also provided tips to avoid getting scammed, noting that law enforcement officials don’t contact family members for bail money or send anyone to a home to pick it up: