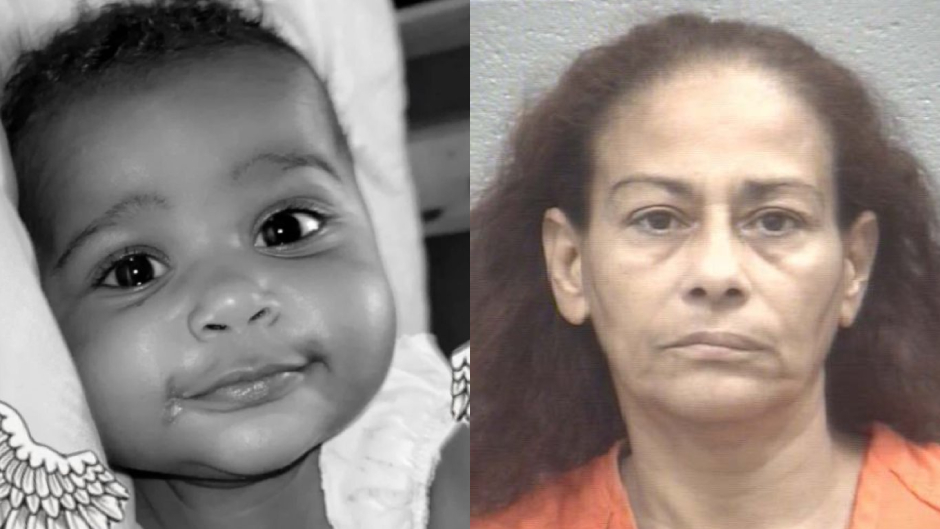 Infant Mauled to Death by Dog 3 Years After It Killed a Chihuahua, Great-Grandmom Arrested

A Georgia woman was charged with second-degree murder after a dog in her care reportedly fatally attacked her 7-month-old great-granddaughter last Tuesday.

WJBK reported Migdelia Guadalupe, 56, suffered non-life-threatening injuries when an American Bulldog-Great Pyrenees mix mauled Serenity Garnett to death at a home in Martinez. WJBF reported that Garnett’s grandmother had dropped her off at the residence — where Guadalupe rents a room and watches the dog for the homeowner, who does not live there.

A woman who previously rented a room at the home told WRDW that the dog, named Blade, killed her chihuahua three years earlier. Blade had reportedly gotten loose before he charged at the chihuahua and flung it against a wall.

The woman said she and her boyfriend managed to pry her chihuahua from Blade’s mouth but the dog died from its injuries.

“The dog jumped this big old board they had set up so he couldn’t get out. Or he didn’t come in the house came straight down the hallway and snatched my dog banged against the walls broke her neck broke her back. It was just horrible,” she explained to WRDW.

At the time, the homeowner allegedly assured the tenant that she was getting rid of Blade.

“She [Guadalupe] didn’t have the strength to deal with that dog,” a neighbor told WJBF. “That dog had muscles coming out the wazoo. When he got out occasionally it was very hard to get back.”

WRDW reported that in April 2017, animal control officers responded to the home amid reports that a dog was guarding its owner and preventing her from getting medical care. Their report did not specify whether Blade was involved in the incident.

Upon her release from the hospital on Friday, Guadalupe was arrested on charges of second-degree murder and possession of methamphetamine. She remains jailed without bond.