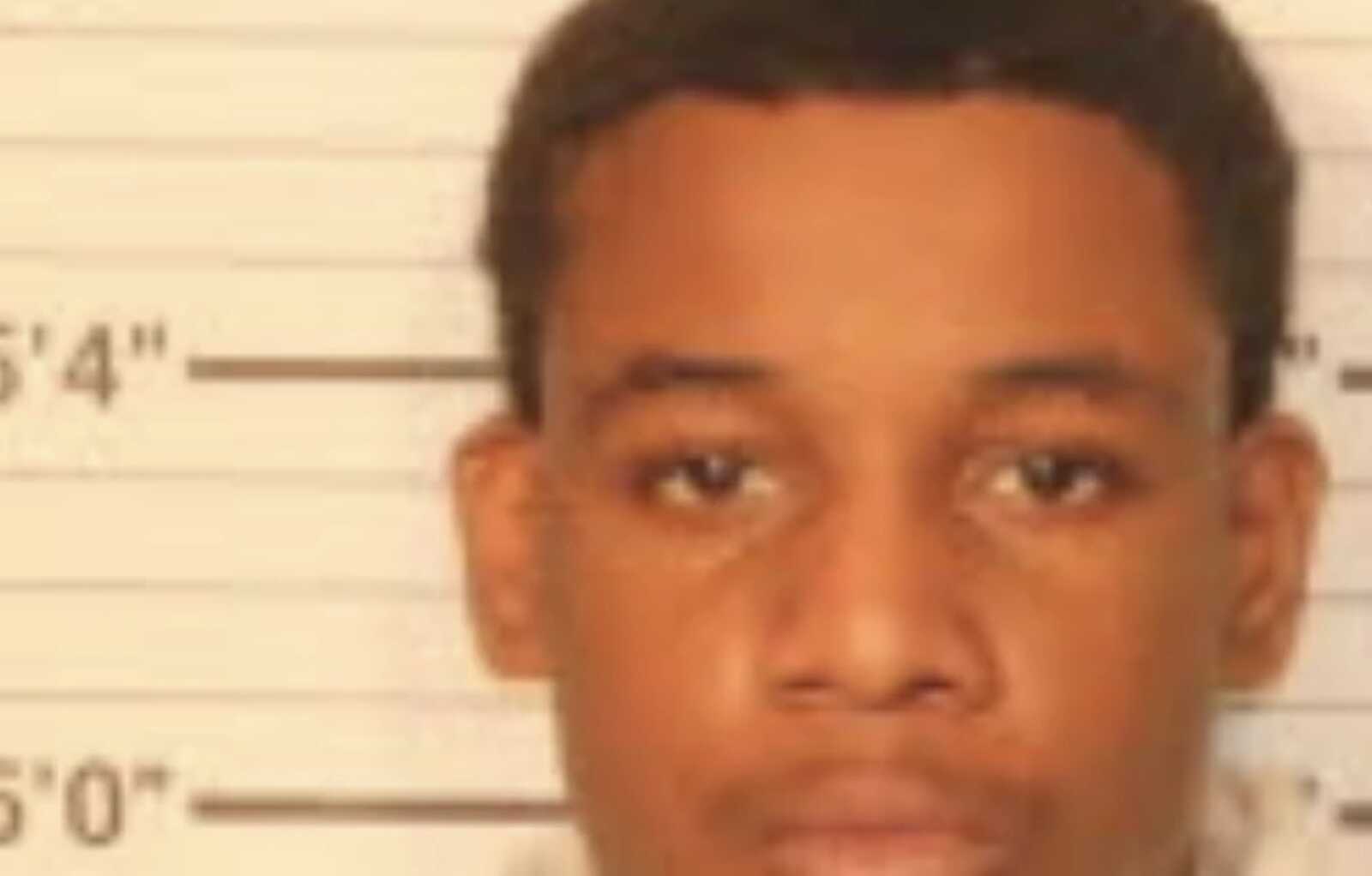 Memphis Man Kidnapped From Wheelchair, Shot to Death, Dumped in a Field

A Memphis grand jury has indicted a man for kidnapping another man from a wheelchair, shooting him to death, and leaving his body in a Shelby County field.

Shelby County District Attorney Amy Weirich said that Ramarreao Prince Akins, 41, was kidnapped by Nichols and another man outside a grocery store on Horn Lake Road on August 12, 2021, WHBQ reported.

Both of Akins legs had been amputated, Weirich said. The two men slapping and punched Akins then took him out of the wheelchair and put him into a car.

Two days after the kidnapping, a father and son riding four-wheelers in the field found Akins’s body, she said. According to a medical examiner, he’d been shot at least six times.

Authorities are still trying to identify the second man involved in the kidnapping and ask anyone with information to call Crime Stoppers at 901-528-CASH.