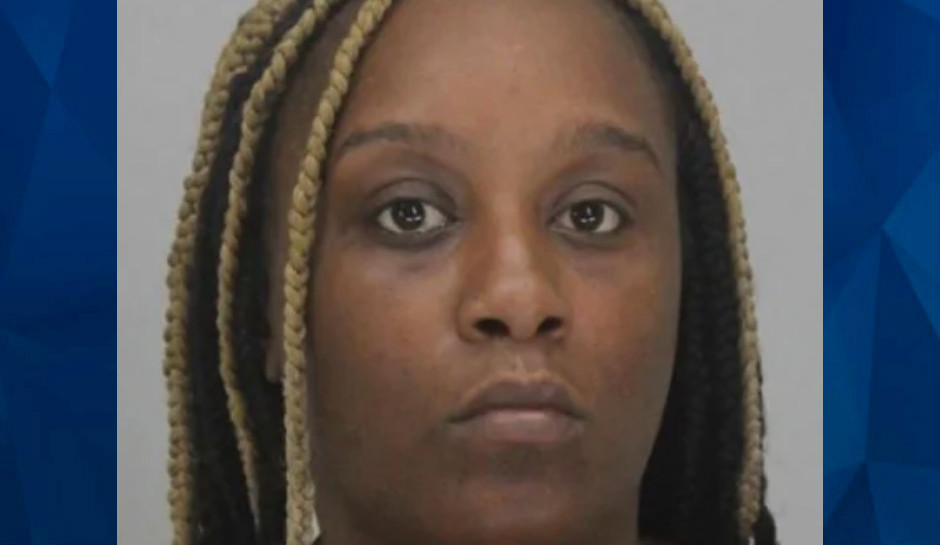 The mother who said her 3-year-old son had been shot to death in a road rage incident earlier this week has been arrested on a child endangerment charge.

Lacravivonne Washington, 26, told police on Monday that she’d been involved in an incident as she left a donut shop with her three children — ages 2, 3, and 4 — at about 9:40 a.m, according to an affidavit. She said the driver followed her as she attempted to lose them, and she eventually parked near a park, KXAS reported.

As she was getting her children out of the car, the driver returned and fired at them, striking 3-year-old Jalexus Washington. She drove him to a nearby hospital, where he was pronounced dead.

But as detectives investigated the story, they were unable to locate a crime scene, either at the donut shop or at the spot where the shooting allegedly took place.

During a search of Washington’s vehicle, investigators found a gun in the glove box. Washington told detectives that during the road rage incident, she reached for the gun but did not pull it out. She further said that during the entire incident, all three of her children were unsecured and freely moving between the front and back seats of the vehicle. She said she heard two gunshots and that the first sounded from far away.

The affidavit also said that the child’s autopsy found powder burns around the wound, meaning that the shot that killed him came from close proximity and not from a vehicle outside the one he was riding in.

Investigators arrested Washington on outstanding warrants on Wednesday and then added the child endangerment charge because the handgun was accessible to the unrestrained children.

Police have not provided any other information about how Jalexus was shot.

“What’s important to us right now and what we’re confident in is that we have detectives that are working around the clock to answer a lot of questions to find out who is responsible, the person or persons responsible for the death of this child and ultimately bring justice for the baby,” said said Kristin Lowman, assistant director of the Dallas Police Department’s Public Information Office.

Investigators also arrested the boy’s father, Jalexus Washington Sr, on outstanding traffic warrants and for unlawfully carrying a weapon. He was at work and not present at the time of the shooting.

Texas Department of Family and Protective Services spokesperson Tiffani Butler said the agency has had past involvement with the family but provided no details.

Dallas Police and the Texas Department of Public Safety are continuing the investigation.