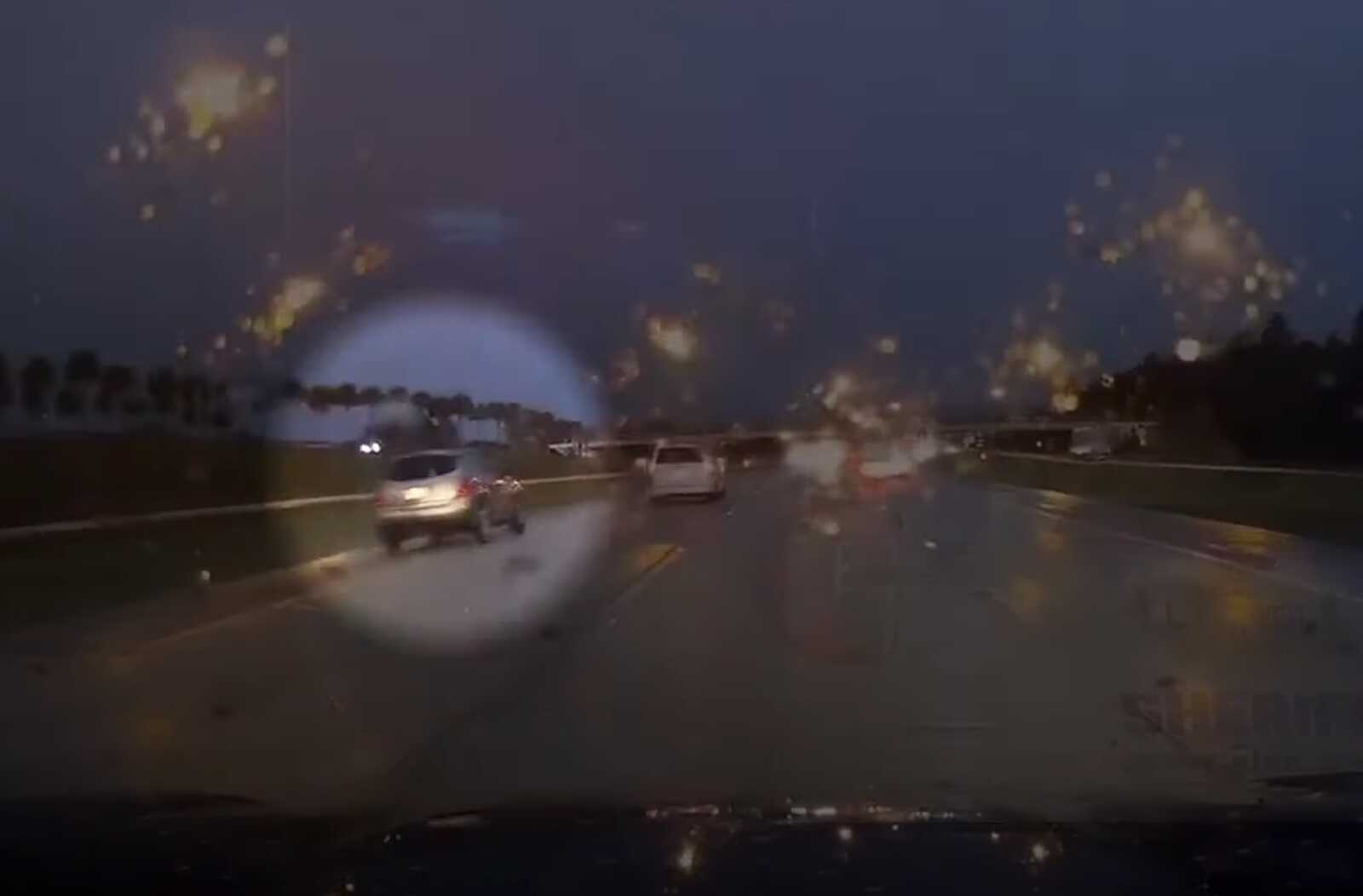 A 5-year-old Florida girl was killed Thursday night when a kidnapping suspect, pursued by police, drove off an interstate ramp into a retention pond.

Jacksonville Sheriff’s Officer Christian Hancock said officers ran into the water and apprehended the driver, but they were unable to locate the little girl, WJXT reported.

Fire crews and a dive team arrived and found the girl, outside the crashed SUV.

“The child was, unfortunately, located at the bottom of the pond, deceased,” Hancock said.

The suspect, who has not been named, is likely to be charged with traffic homicide and other charges related to the incident, he said. Police said the initial reports indicated she had a knife.

The sheriff’s office was called to a reported kidnapping in progress at about 7:30 p.m. in north Jacksonville, Hancock said. While officers were responding to the call, another officer came upon the suspect’s vehicle and approached.

“As the officer turned to approach the vehicle from behind, the suspect sped off, obviously seeing the officer, and a pursuit began at that point as we were responding to a kidnapping in progress with an armed suspect,” Hancock said.

Dozens of officers engaged in the pursuit, which covered about 30 miles as the suspect topped 90 mph during the chase. The crash took place on the exit for Florida SR 9B south of Jacksonville.

A WJXT reporter’s dash cam captured part of the pursuit just a few miles before the crash: The SUV is seen in the video speeding by on the inside shoulder, followed by multiple police cruisers.

Crews pulled the vehicle out of the pond early Friday morning and found it badly damaged. The front passenger door was torn off, and all the windows were broken.

Hancock said there were no other crashes related to the pursuit, and one officer suffered minor injuries in the water after the crash.