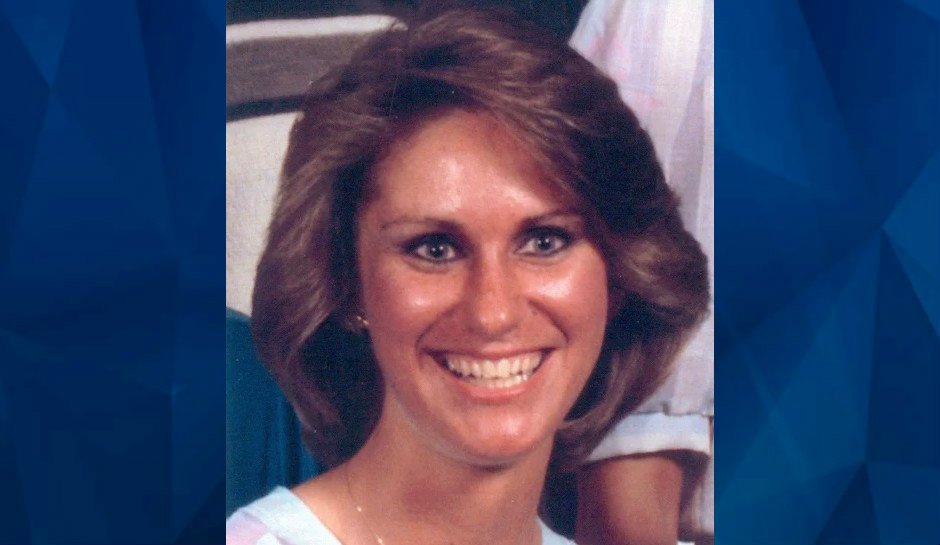 Patrick Gilham, 67, was arrested in February and pleaded no contest earlier this month to the murder of Roxanne Wood, a 30-year-old Berrien County woman found dead in her home by her husband — the two had driven separately to a bowling outing, and Wood left early and returned home first.

Her throat had been cut, WDIV reported.

Gilham, who was living in Indiana at the time of his arrest, was charged with open murder and breaking and entering of an occupied dwelling.

Investigators have not provided details of what led to Gilham’s arrest, except to say that “new technology” helped link him to the crime.

WOOD had previously reported that genetic genealogy pointed to Gilham — and cleared Wood’s husband, Terry Wood, who had been considered the prime suspect in the case since he came home to find his wife’s body on February 20, 1987.

Western Michigan University announced its cold case program, in concert with Michigan State Police, a year ago, according to the school, and it began in earnest with the fall semester last year. The program allows students to immerse themselves into cases, cataloging and organizing evidence and utilizing new technologies unavailable when the cases were initially investigated.

According to WDIV, WMU students poured through the case’s 3,000 pages and logged more than 1,200 hours over the past eight months.

Gilham has been sentenced to 23 years in prison.