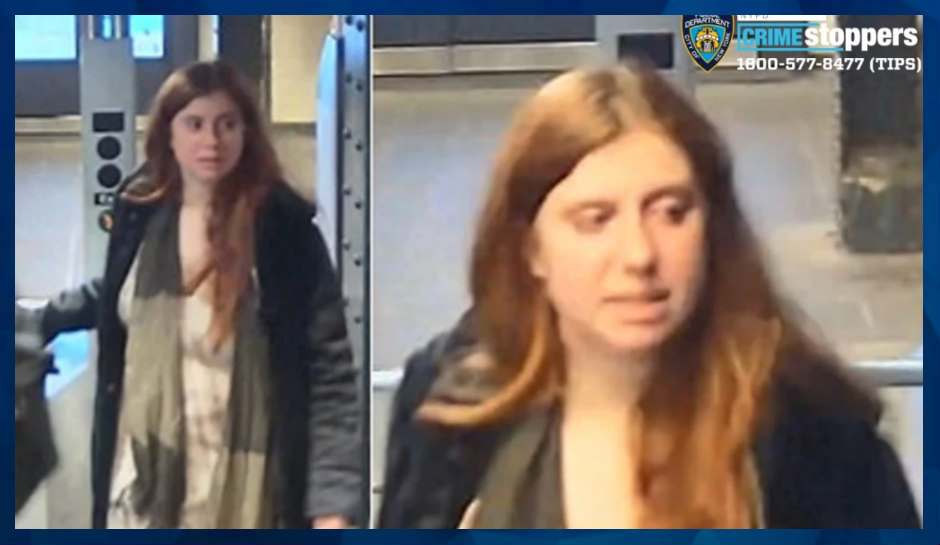 The mother of a jailed New York socialite has paid her daughters $500,000 bail last week, putting the accused killer of a beloved 87-year-old voice coach back on the streets.

Lauren Pazienza, facing manslaughter and assault charges in the death of Barbara Maier Gustern, turned herself in on March 22 after weeks of hiding out at her parents’ Long Island estate deleting her internet presence.

Gustern died on March 15, five days after the 26-year-old Pazienza allegedly called her a “b****” and shoved her to the street just outside her Chelsea home, as CrimeOnline previously reported.

Three days later, her mother, Caroline Pazienza, wrote a $500,000 check to get her daughter out of jail, the New York Post reported.