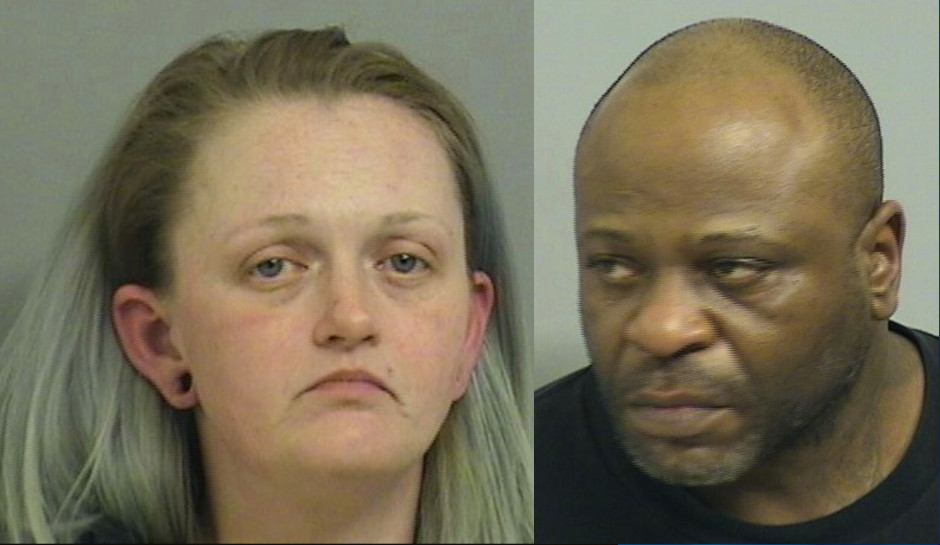 Man Who Stole Car With Kids Inside Arrested; Mom Charged Too

Oklahoma police have arrested a man they say stole a car with two children in the backseat — and then arrested the children’s mother for child endangerment and public intoxication.

Charmagne Gray reported to Tulsa Police that she’d left her car running outside an apartment complex, and a man jumped in and took off with her 11-month-old and 2-year-old still inside, KOTV reported.

Police launched a city-wide search for the suspect and the children, and then got a 911 call from a witness who said that the vehicle and the children had been dropped off not far away.

Tony Davis later returned to the spot where he dropped off the car and told police he took it without knowing there were children inside. He’s been charged with two counts of kidnapping and one count of motor vehicle theft.

But while talking with Gray, investigators arrested her, saying she was drunk and had left her children unattended.

The Department of Human Services has custody of the children, police said, and is working to determine a safe place for them to stay.