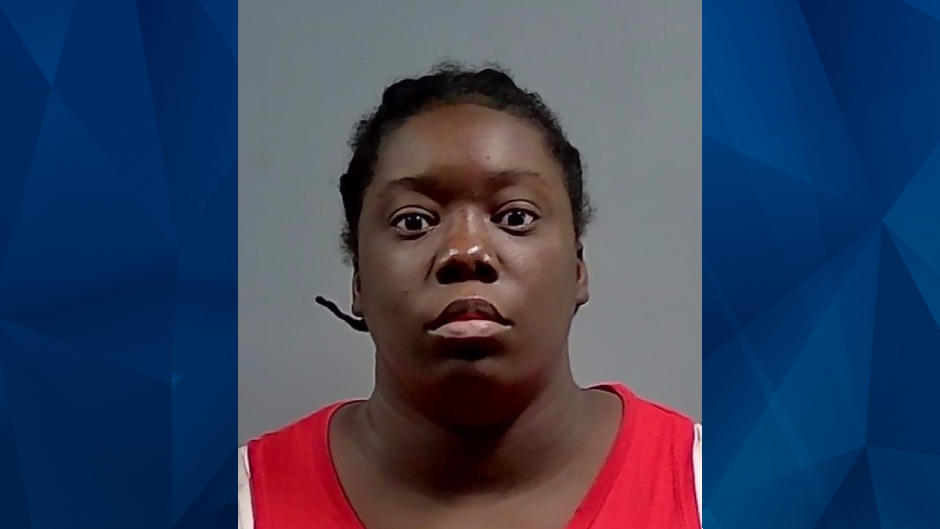 A gas station clerk in Florida was seriously injured on Wednesday when she was intentionally soaked with gasoline and lit on fire.

The clerk at a Circle K in Pensacola reportedly told Betty McFadden, 30, not to panhandle outside the store. McFadden returned to the store with a can filled with gasoline, doused it on the clerk, and threw matches at her, according to the Pensacola News Journal.

Another Circle K employee reportedly told police that McFadden had entered the store and solicited a regular customer for gas money. McFadden allegedly used the money to fill up the gas can — which she dumped on the victim before lighting her on fire.

“(The clerk) then ran to the back room and McFadden ran around the counter and began throwing matches at her, which caused the gas to ignite and (the clerk) to catch fire,” a report stated, according to the News Journal.

Escambia County police said in a statement that another Circle K employee suffered burns while helping the victim. Witnesses reportedly used clothing and water found in the store to extinguish the fire.

McFadden fled the scene but police apprehended her blocks from the Circle K. Before being transported to jail, she was interviewed by detectives and reportedly showed no remorse for her actions.

An investigator wrote in their report, “As I was leaving the interview room, McFadden asked me if the ‘bitch dead. McFadden asked if she was burned all over her body, to which I replied she was and she simply replied, ‘ok.'”

McFadden is charged with attempted murder.  The clerk is expected to survive, but she remains hospitalized in extremely critical condition. She reportedly suffered burns to her face, neck, chest, and arms.