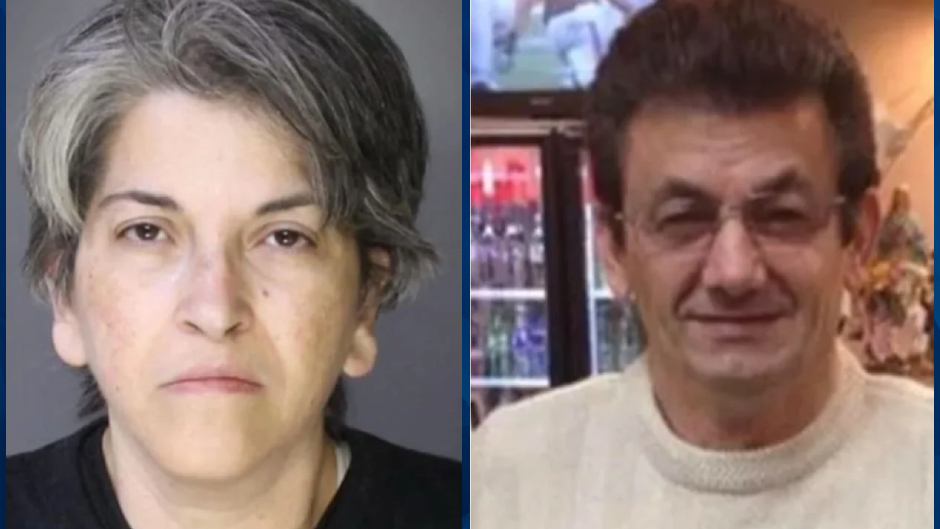 Pizza Shop Owner Kills Boyfriend, Hires a Contractor to Dig a Hole for His Body: Police

A Pennsylvania woman was arrested on Tuesday after police officers reportedly discovered her missing boyfriend’s body in their home.

Anna Tolomello, 48, allegedly confessed to shooting Giovanni Gallina, 65, once in the head on March 16. Tolomello told friends and family that Gallina was out of town and never reported his disappearance to authorities, according to WPVI.

Tolomello and Gallina owned Pina’s Pizzeria in Chalfont. Following the slaying, Tolomello allegedly paid a contractor $350 in cash to dig a hole roughly 20 feet from the home — and specified measurements to ensure Gallina’s body would fit.

The Philadelphia Inquirer reported that the hole was located in the driveway as Tolomello planned to bury Gallina and pave over it. At some point, Tolomello allegedly asked a friend if incense would cover the smell of a skunk she claimed was in the garage.

According to the news outlet, Tolomello told authorities that she killed Gallina in self-defense after he strangled her on the bed in their master bedroom. Gallina was reportedly found in the bedroom, wrapped in bed linens and a tarp.

After the shooting, Tolomello allegedly cleaned up the crime scene and dumped the blood-stained mattress in a dumpster outside their pizza shop.

Police executed a search warrant at the couple’s home on Tuesday. At that point, Tolomello commented that she knew why they were there before admitting to shooting Gallina in the head on March 16, TK reported.

Tolomello is charged with criminal homicide, abuse of a corpse, and tampering with evidence. She remains jailed without bail.