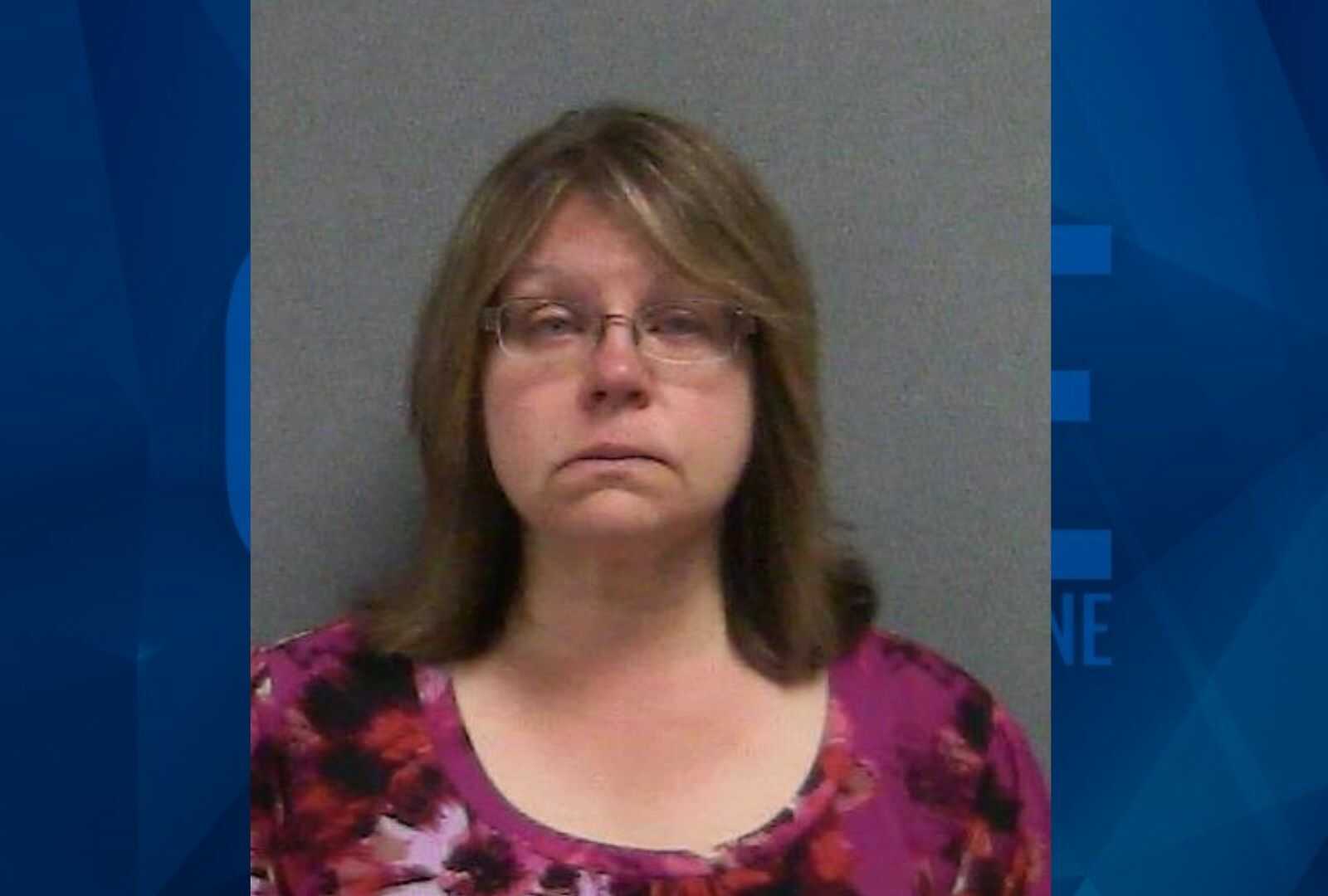 An Ohio woman who has twice disposed of her newborn children in garbage bags is claiming that at least one of them was stillborn, WJW-TV reports.

On Thursday, a lawyer for 51-year-old Gail Eastwood-Ritchey said in opening statements that his client should be found not guilty of murder in connection with the death of one of the children.

In March 1993, a newspaper carrier discovered the body of a newborn boy outside Cleveland, approximately one month after the baby had been born.

Authorities allege that Eastwood-Ritchey, then 22, dumped the child in the woods inside a garbage bag, and that animals later mutilated the body and dragged it to the road.

The case had gone unsolved for decades until investigators used familial DNA from public genealogy websites to locate the boy’s relatives. Police eventually focused on Eastwood-Ritchey, who admitted that she had given birth to the child. Eastwood-Ritchey was arrested in June 2019 and later charged with aggravated murder and murder.

At the time of the child’s death, the community had paid for the boy’s funeral and headstone, which was marked “Geauga’s Child” in recognition of the location in Geauga County.

Eastwood-Ritchey’s defense attorney, Steven Bradley, told jurors Thursday that his client had given birth in the bathroom of a home in Shaker Heights, where she worked as a nanny. He disputed conclusions from the coroner that the child had been born alive and was breathing, according to WKYC-TV.

Bradley told the court that Eastwood-Ritchey placed the child in a garbage bag and then placed the bag in her car’s trunk. After several days, she later drove a group of girls from her church to a weekend retreat and discarded the bag in the woods.

“I didn’t know what to do,” Eastwood-Ritchey told investigators when they interviewed her about the case, according to a recording played during the trial, WJW-TV reports. “I put the baby in a bag.”

Eastwood-Ritchey says she did not tell anyone about the pregnancy and did not know she was about to give birth when she went to the bathroom that day. She was reportedly afraid of what her family would think of the pregnancy.

“She was isolated and alone,” Bradley told jurors, according to the Associated Press. “There was no one to confide with. She was alone with a group of people in her world that never saw her as pregnant. Neither did Gail.”

Eastwood-Ritchey would later marry the father of the child and they would have three children together, each of whom are now adults.

At the time of her arrest, Eastwood-Ritchey reportedly told police that two years before she abandoned the infant, she had given birth and disposed of another newborn’s body. Authorities have not pursued charges in connection with that admission.