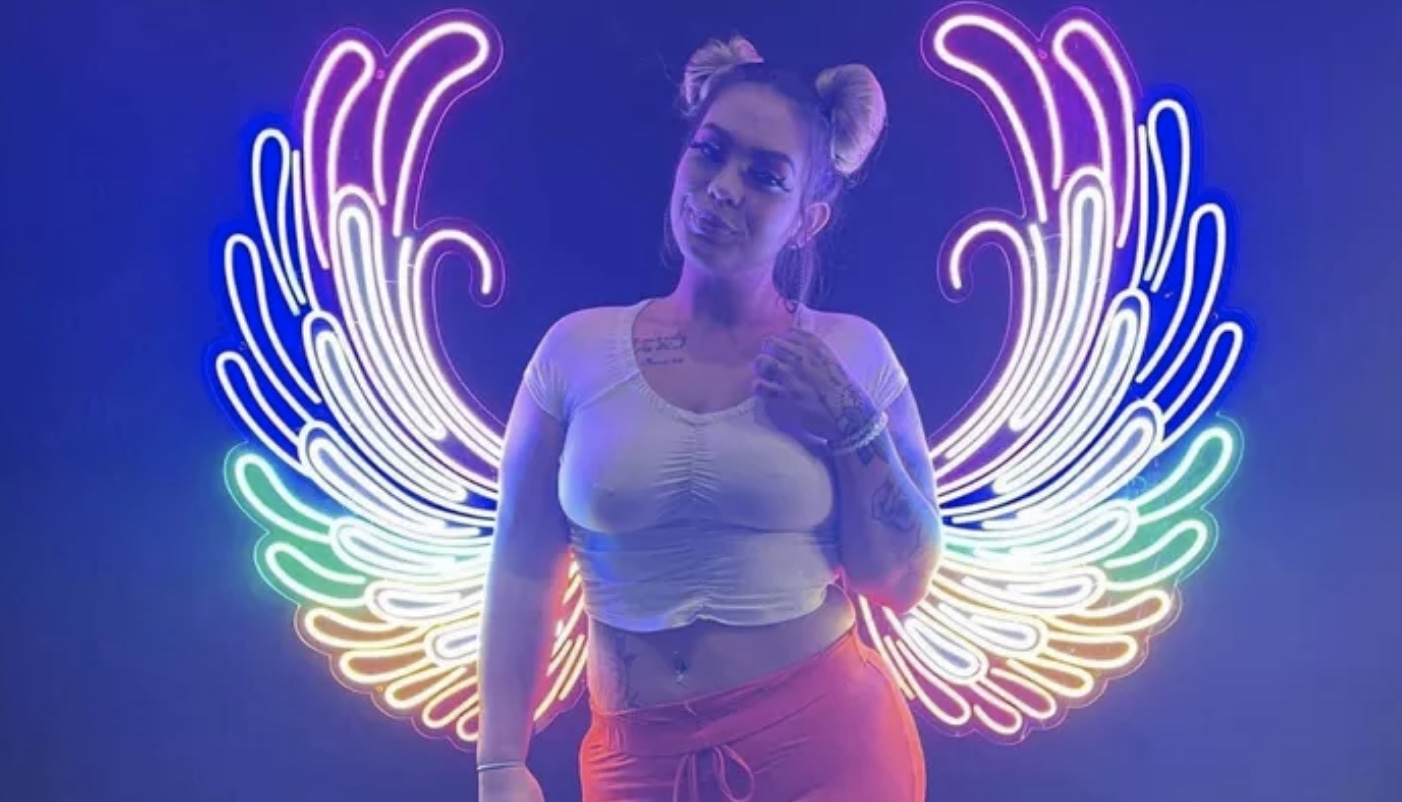 A Michigan mother and son have been charged with murder in the killing of the son’s 20-year-old ex-girlfriend earlier this week in Flint.

They’re charged in the fatal shooting of Alicia Jackson-Skaggs on Tuesday, police said.

According to MLive, police were called to a Golden Corral restaurant at about 8 p.m. on Tuesday for a shooting. They found a black sedan crashed into the restaurant’s sign, with a crowd of people surrounding it.

The Flint Courier News said that the incident began at another restaurant in Flint. Jackson-Skaggs and two other people were in the black sedan when they saw a white SUV pull up behind them, according to police. Jackson-Skaggs recognized the SUV as being associated with McLilly — who had a history of stalking and domestic violence against the victim — and the driver of the sedan tried to leave the area.

With the sedan disabled, one of the the occupants realized Jackson-Skaggs had been struck in the head while the other, seeing McLilly outside the SUV still taking aim at them, fired at him in self-defense. Those shots hit the SUV as McLilly ran through the parking lots of neighboring businesses until Weatherford picked him up.

Witnesses provided descriptions of the suspects and the vehicle, and it was later located traveling southbound on Interstate 75 and stopped by Michigan State Police. Weatherford, still driving, was arrested, while McLilly got out of the SUV and fled.

Officers pursued him on foot and eventually took him down.

Investigators said they found two handguns in the SUV.