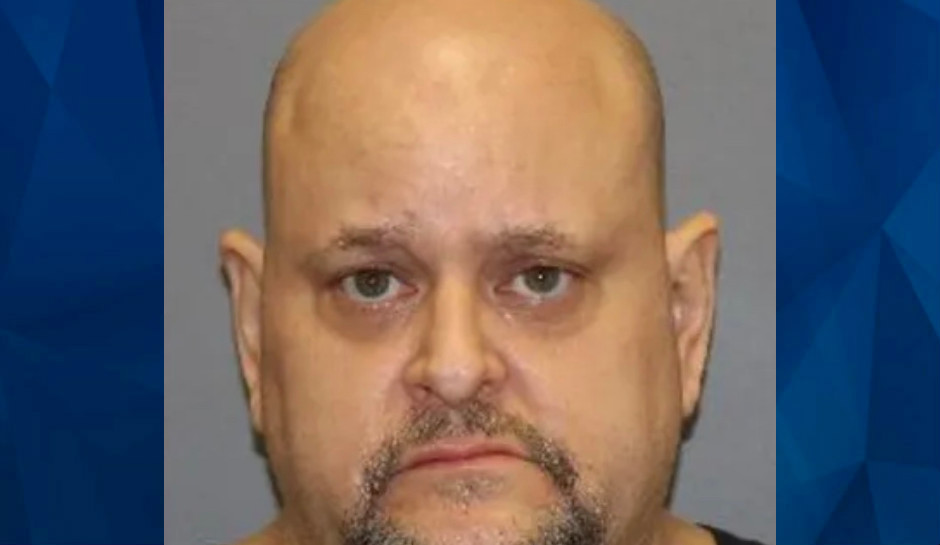 A Texas man has been charged with injury to a child after a 7-year-old was taken to a Denton hospital with “suspicious and extensive injuries.”

The child was pronounced dead at the hospital, Denton Police said.

Todd Lofton Shaw, the 52-year-old boyfriend of the child’s mother, was arrested.

Denton police and emergency personnel were called to the home at about 7:30 p.m. on a report of an unconscious child the 911 caller said was having a “medical emergency.”

First responders found the child with “significant signs of injury” and rushed them to the hospital.

Police served a search warrant on the home and interviewed Shaw and the child’s mother, after which Shaw was arrested.

Investigators said they’ve had no history with Shaw or the family.

No other details were made available.