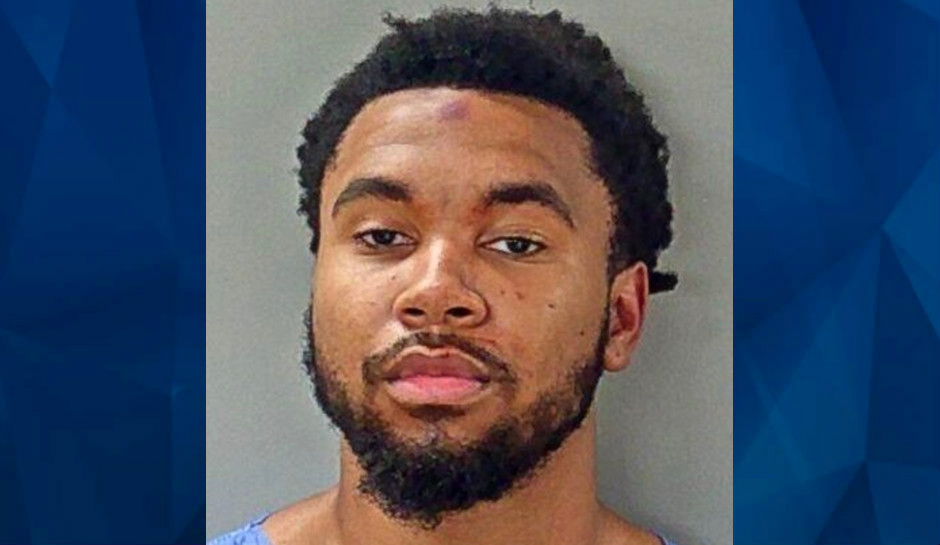 Police in Middle Tennessee have arrested a 21-year-old man on charges that he beat and stabbed his father to death and injured his mother.

Murfreesboro Police said they were called to the home just before 9 p.m. on Wednesday, arriving to find DeJahn Tyson standing over his father with something in his hand.

DeJahn Tyson’s 55-year-old mother is listed in stable condition at a hospital with non-life-threatening stab wounds.

Police said two other people in the home at the time of incident weren’t injured, and investigators have not yet determined a motive.

DeJahn Tyson, charged with murder and attempted murder, is being held at the Rutherford County Adult Detention Center on a $1 million bond. He is due in court on April 28.