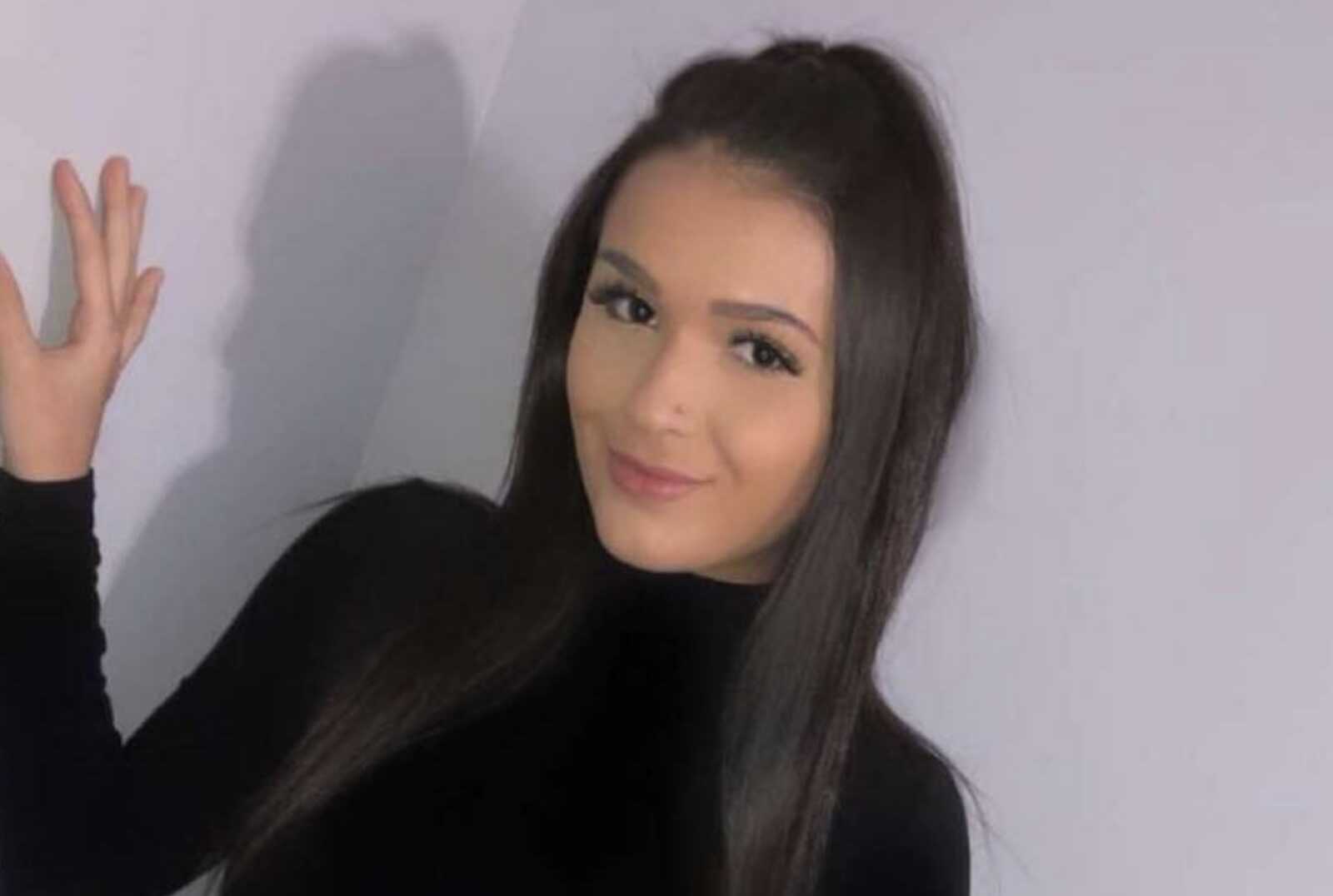 Iowa police on Friday arrested a man and charged him with murder in the death of a 23-year-old woman who fell from a third-story apartment balcony in February.

West Des Moines Police said they were called to the Sun Prairie Apartment Complex just before midnight on February 12 and found Trisha Kunze on the ground outside.

Officers began life-saving measures, and West Des Moines emergency medical personnel took Kunze to a nearby hospital, where she later died from her injuries.

Detectives immediately launched an investigation in the incident, saying the apartment complex “was extremely cooperative” with the investigation.

“Eventually, police discovered evidence indicating this was not an accident, but rather an intentional act causing the death of Kunze,” the department said.

Police did not provide any further details nor say what the relationship was between Kunze and Cameron.

“The conclusion was come to after a host of evidence such as forensic evidence, medical examinations and search warrants conducted,” Sgt. Jason Heintz told the Des Moines Register.

He’s being held on a $1 million bond at the Dallas County Jail, according to jail records.