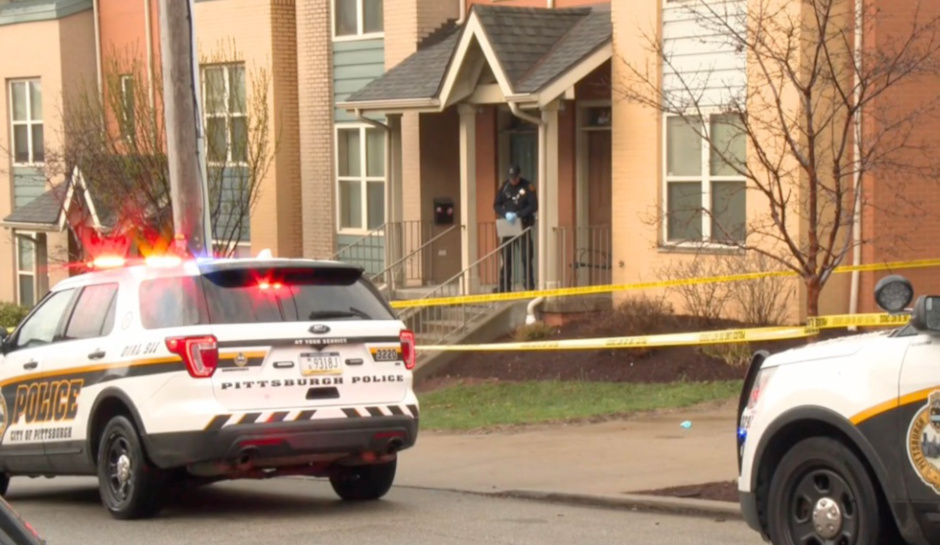 2 Children in Critical Condition After Mom Allegedly Stabs Them

A Pittsburgh woman has been jailed and her two young children are in critical condition after she allegedly stabbed them Friday morning.

Police said that a man showed up at the Zone 2 station at about 7 a.m. Friday with his 3-year-old son, who was suffering from stab wounds, KDKA reported.

Emergency medical personnel took the boy to the hospital while officers returned with the father to his home, where they found his 7-year-old son also stabbed.

That boy was also taken to the hospital, and officers arrested 29-year-old Sydnie Jefferson, the boys’ mother, who reportedly confessed to stabbing them in the neck.

“The actions of the father probably saved the child’s life in bringing him to the station as opposed to waiting to call somebody to respond,” said Major Crimes Commander Richard Ford.

Investigators said two other children were in the home but neither were injured. They were taken to a hospital for evaluation.

Neighbors told KDKA that they heard arguing early Friday morning — and then screams for help. Police said they have had to respond to the home in the past.

“My family is hurt, my family is confused, my family is sad,” Chrissy Griffin, the father’s sister, told the station. “I don’t know what it would take, a person to wake up at 6 in the morning and just start stabbing kids.”

Attorney Blaine Jones told KDKA that he is representing Jefferson and that he believes “there’s a mental health component” to the case.

“I don’t want to put the cart before the horse because I don’t know what the evaluations will necessarily yield. Once we get those evaluations, we’ll make a deliberate decision in terms of what we need to do next once we get the evaluations,” he said, adding, “I can tell you that Sydnie has the support of her family, and that’s why I’m here.”

Police said detectives found a knife on the floor in the home’s second story and that Jefferson’s dress had blood on it. They also say that at one point Jefferson left the house, called family members, and told them, “My boys are gone,” and then called police to turn herself in.