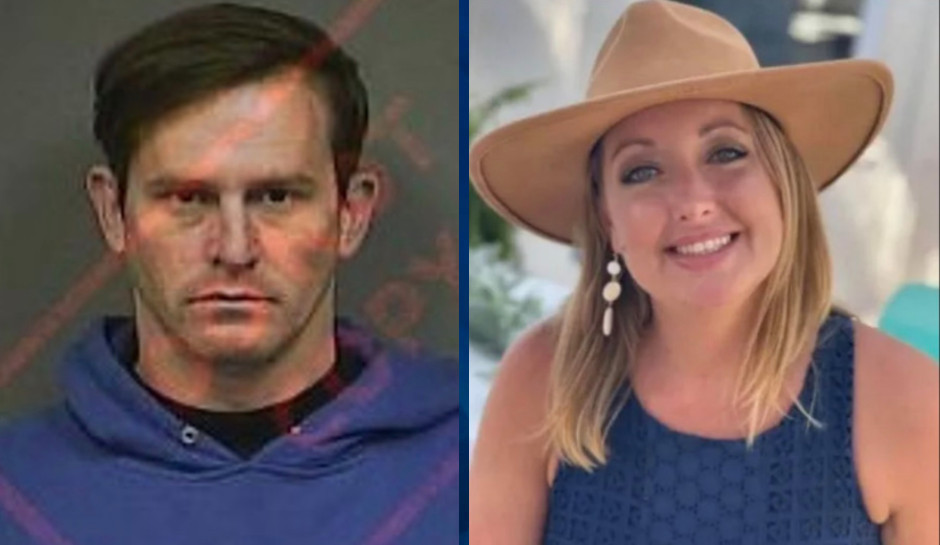 Investigators have found the body of Cassie Carli in Alabama, nearly a week after the 37-year-old mom disappeared during a custody exchange in Florida.

Santa Rosa County Sheriff Bob Johnson said Sunday the body was identified via a tattoo after it was found “in a barn in a shallow grave.”

As CrimeOnline previously reported, Carli’s ex-boyfriend — and the father of her 4-year-old daughter — is in jail in Tennessee, charged with tampering with evidence and giving false information in a missing person investigation.

The sheriff said information gathered in the course of their investigation led them to the property in Alabama where they served a search warrant Saturday evening and found Carli’s body. He said that Spanevelo has a connection with the property, but he declined to say what that was. The information did not come from Spanevelo, he said.

Before his arrest, Spanevelo had not been officially identified by investigators because he had not been charged with a crime or named a person of interest. Santa Rosa officials had said they wanted to speak with him again, however, because he was the last person known to have seen Carli last Sunday, when she was supposed to pick up their daughter during a custody exchange at a Navarre Beach parking lot.

When she didn’t come back from that meeting, family tried texting and calling but got no response until three hours later, when her father got a text from Carli’s phone saying she was having car trouble. She was not heard from again.