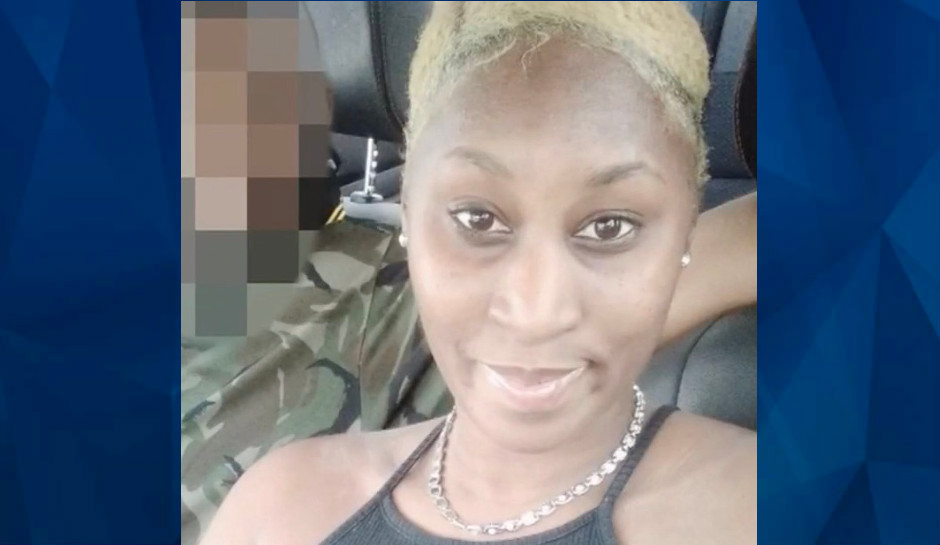 A young mother was shot to death Sunday afternoon in front of her young daughter during swimming lessons at a Miami Jewish community center.

Family members identified the victim as 30-year-old Shandell Harris and said her husband followed her there and gunned her down, WPLG reported.

“He followed her, chased her down and shot her like an animal,” said Aaron Batten, Harris’s cousin.

In a statement, the Michael-Ann Russell Jewish Community Center said that “the suspected gunman has been arrested.” According to WTVJ, Miami-Dade Police said they’d arrested a 45-year-old man who had shot and killed his wife. His name has not been released.

Another family member told WPLG that the husband had stabbed Harris on Saturday, but she did not report it to police.