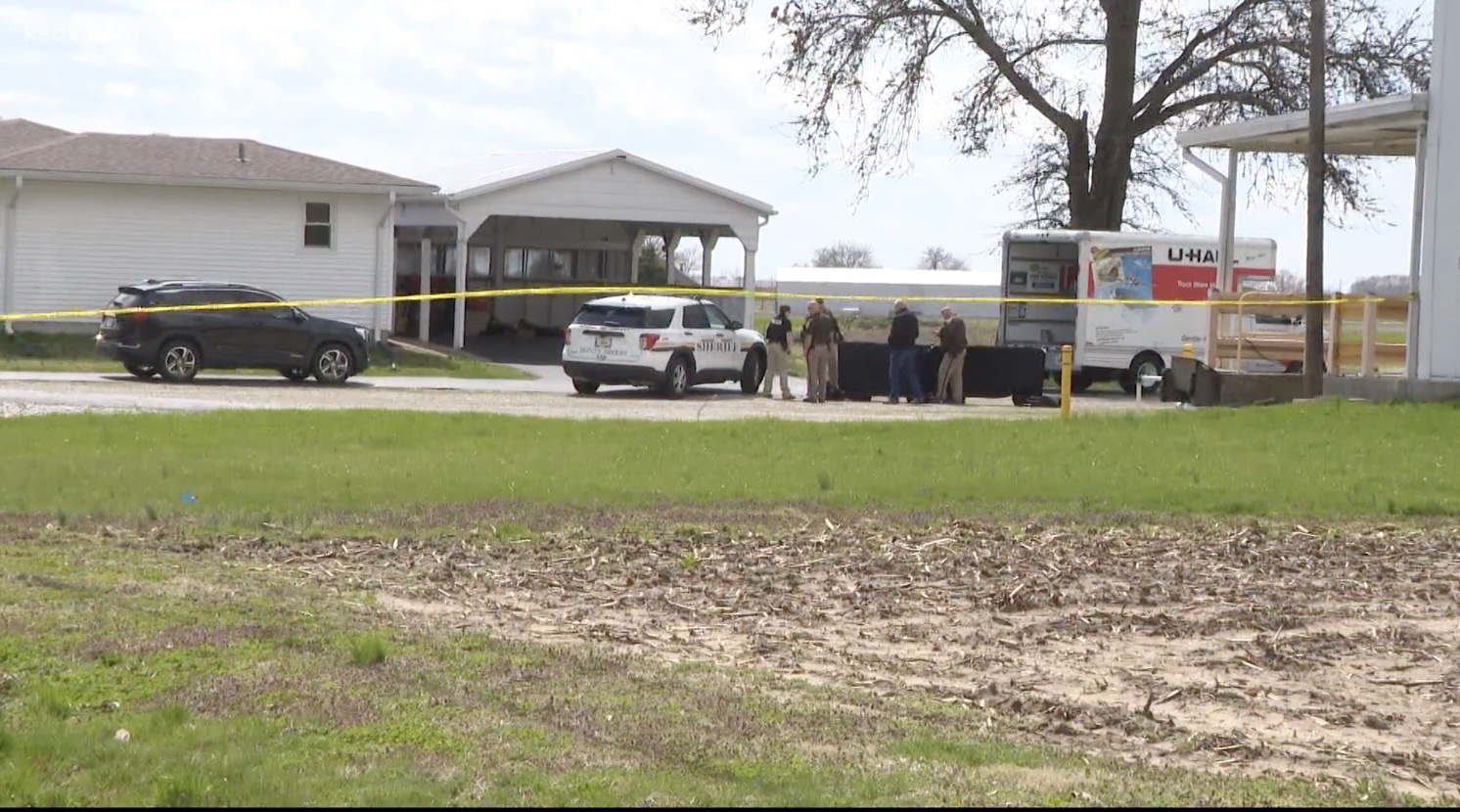 Illinois Man Shoots Dead Former Girlfriend, Her Sister When They Come To Get the Ex’s Belongings

An Illinois man suspected of killing his ex-girlfriend and her sister on Saturday died Sunday from wounds he suffered when a state trooper shot him after a pursuit later in the day.

Jaime Joiner, 30, and her sister Jessica Joiner, 34, were found dead outside the rural home Jaime had shared with Adam Cobb, 32, before she broke up with him, The Telegraph reported.

Police said that Jessica had flown to Illinois from California to help her sister move out of the house. The two arrived Saturday morning with a U-Haul truck and another vehicle but became embroiled in an argument with Cobb, who shot them both, along with a family dog.

Connor said deputies and police officers from the Collinsville Police Department initially believed they were dealing with a barricaded gunman, but Cobb had fled the scene by the time they arrived.

State police said they sent out a bulletin about Cobb at about 11:15 a.m. Officers spotted him near Hillsboro, about 50 miles from Collinsville, just after 1 p.m. and initiated a pursuit, along with Illinois State Police troopers. The pursuit continued for another 40 miles before Cobb’s vehicle became partially disabled, police said, and he stopped.

According to state police, Cobb got out of his vehicle and pointed a gun at a state trooper, who shot him. He was taken to a hospital with “serious, life-threatening injuries” and died at about 4:40 a.m. Sunday morning.

The trooper involved in the shooting has not been named, but state police said the investigation into that part of the incident will be turned over to the Christian County State’s Attorney’s Office.