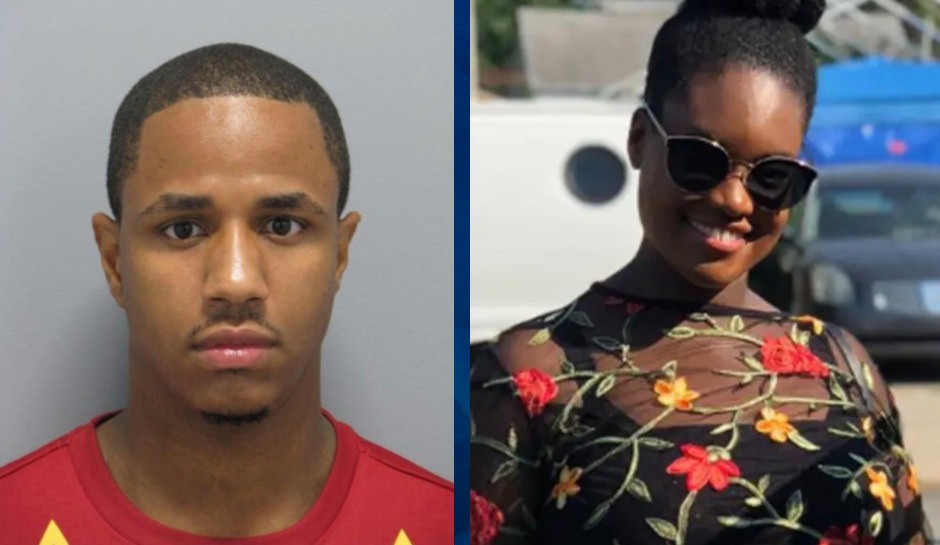 Online ‘Charmer’ Kills Nurse He Met on Tinder, Has Sex With Her Body: Prosecutors

A Connecticut man was arraigned Friday in Queen Supreme Court on charges that he killed a New York nurse he met on a Tinder date and sexually abused her body.

Danueal Drayton, 31, was arrested in California, where he fled after the July 2018 death of 29-year-old Samantha Stewart, as CrimeOnline previously reported. At the time, Drayton had been released on bail after being charged in Nassau County with assaulting his girlfriend — because a prosecutor mistakenly told the New York judge he didn’t have a criminal history.

In truth, Drayton had a criminal record dating back to 2011 that included multiple charges of assaulting women.

Two weeks after his release, Drayton met up with Stewart. The two went on a date on July 16, 2018, then went to her home in Queens.

“Sometime that day, the defendant allegedly beat and strangled the 29-year-old nurse and then engaged in sexual conduct with the dead body,” the Queens District Attorney’s Office said.

The following day, Stewart’s brother found her body wrapped in a blanket on the floor in the corner of her bedroom. Drayton, District Attorney Melinda Katz said, reportedly took Stewart’s credit cards and fled, using on one of the credit cards to buy a plane ticket to California, where he was arrested on July 24.

“This was a brutal crime that makes every person using a dating app fearful,” Katz said. “The victim was duped into going out on a date with the defendant, who played a charmer online but was in fact an alleged sexual predator.”

Drayton has been held in California on rape charges since his arrest in 2018. But a Queens County grand jury indicted him on charges of murder, grand larceny, petit larceny, sexual misconduct, identity theft, unlawful possession of personal identification information, and criminal possession of stolen property, prompting extradition to New York and Friday’s arraignment.

He was ordered held without bail and is due back in court on May 23. He faces 25-years to life in prison if convicted.