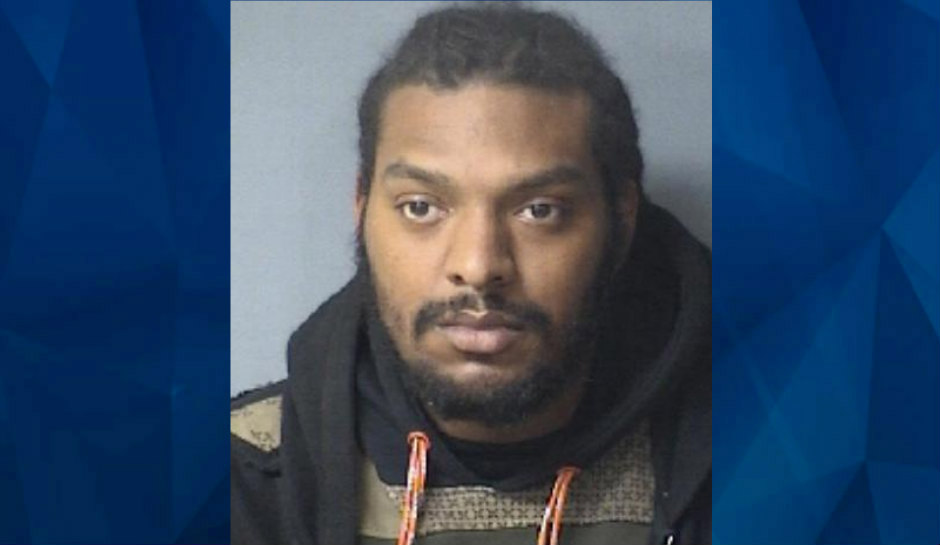 In a bizarre jailhouse interview, a Virginia man candidly explained how he murdered his father, cousin and girlfriend, whose house he also burned down, WTKR-TV reports.

Cola Beale IV, 30, spoke with the television station and other media outlets this week wearing an orange jumpsuit and seated behind a security wall inside the Virginia Beach Correctional Center.

Investigators believe Beale murdered his girlfriend, 31-year old Czavi’er Hill, on Tuesday, March 22, then burned down her home on Thursday, March 24. Beale said the violence started because he was fed up with Hill’s parents interfering in their relationship.

“I had a breaking point,” Beale told WTKR-TV. “When her mom kept calling, and she was crying, what was I going to do?”

Beale said Hill’s attitude about the situation changed and he snapped.

“Where’d you shoot her?” the reporter asked.

“I shot her in the head,” Beale said, according to the television station. “I was about to set the dog on fire. And she told me, she said ‘no, don’t do nothing to the dog. You can take me and do whatever you want to do to me instead and let him live.’ So I did that.”

The reporter asked Beale if he felt remorse.

“I mean, when you snap you don’t think about remorse. You just snap,” Beale responded, according to WTKR-TV.

Twelve hours after he murdered his girlfriend, Beale went to the home of his 73-year-old adopted father, Clifton Baxter. Beale said he was angry with Baxter for not providing financial assistance.

Police found Baxter’s body on March 25 at his Virginia Beach home with a gunshot wound, according to The Virginian-Pilot.

Beale’s cousin, 32-year-old Downing Mclean, was with him at the time he killed Baxter. The two later went to Mclean’s home in Norfolk, and Beale told WTKR-TV that they got into a dispute.

“I got fed up with him ‘cause he kept talking like ‘you not about this, you not gonna do nothing,’ and I was like, ‘bro I just killed two people. You don’t think I’m not ready to shoot again?’ So, I went right in the kitchen and shot him right in the head. He didn’t drop. He just kept moving in circles. Then I shot him in the back to make sure he hit the ground.”

Authorities located Mclean’s body in his home on Monday. Following that murder, Beale took his cousin’s girlfriend hostage and went to Hampton, Virginia, where he stayed in an Airbnb and watched the manhunt for him on the news.

During this time, Beale was planning whom to kill next, according to the television station.

“I was definitely looking for more people but choosing my people wisely,” Beale told WTKR-TV.

The ordeal finally came to an end this week when the U.S. Marshals captured Beale.

“I don’t feel no remorse about none of this at all. When you snap, you don’t think about remorse. It’s not something that comes to your mind when you’re snapping,” Beale told the television station.

Beale’s criminal history includes prison time for sexual assault of a child and armed robbery. He is facing three counts of second-degree murder in connection with the slayings.