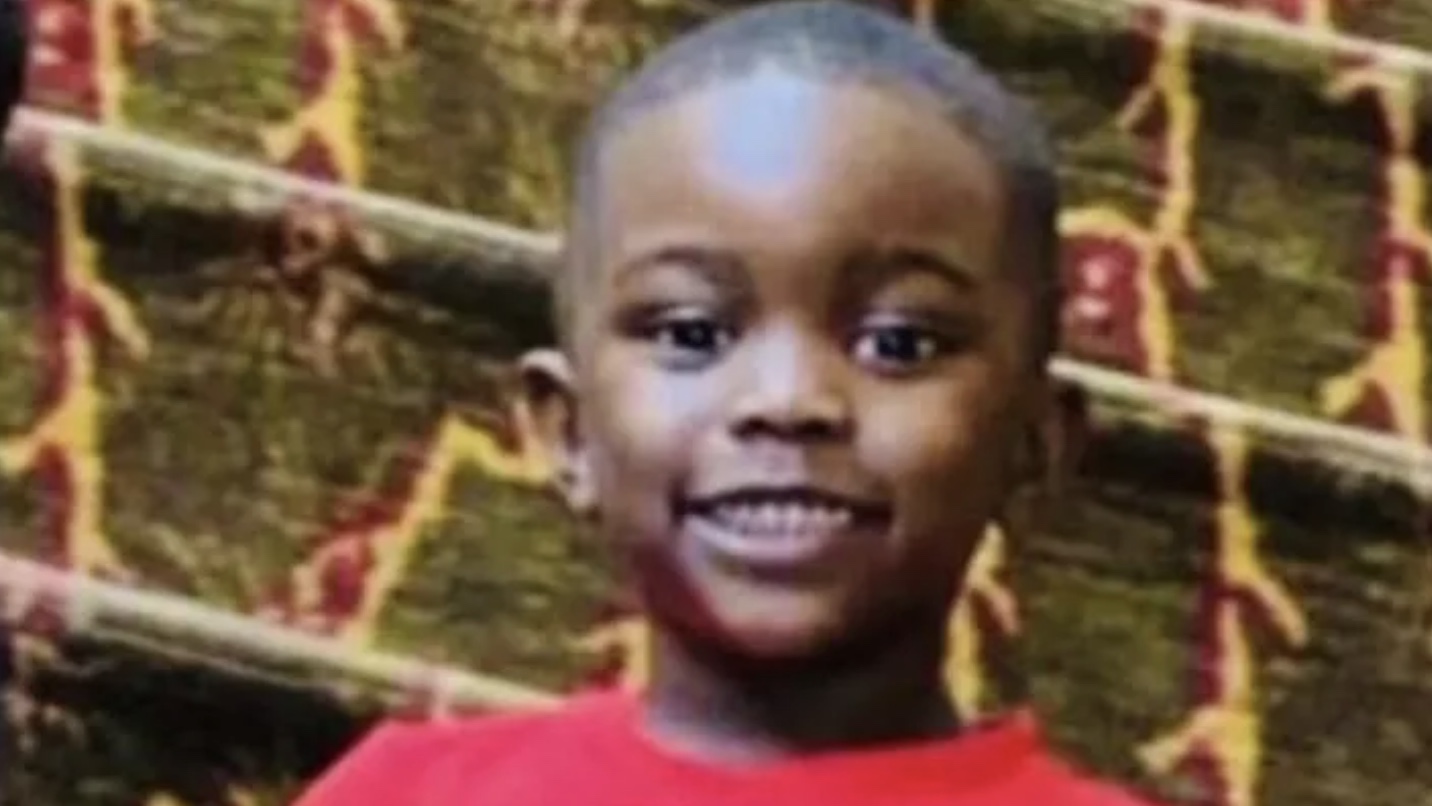 Update: AL.com identified the victims as 62-year-old Cynthia Delane Burt and 3-year-old Desmond Burt Jr. A 31-year-old man is on a 48-hour hold for questioning but has not been charged.

An elderly woman and a toddler were found dead in an Alabama home late Sunday afternoon.

According to WBRC, officers were sent to the home for a welfare check after family members reported they’d been unable to get in touch.

When responders forced their way into they home, they found the bodies of 62-year-old woman and her 3-year-old grandchild in a back room, AL.com reported. They were pronounced dead at the scene.

“The injuries sustained are what we believe to be consistent with a homicide,’’ Mauldin said.

Investigators also said a person of interest was in custody and being questioned but provided no further information.

This is a developing story. CrimeOnline will update as more information is made available.