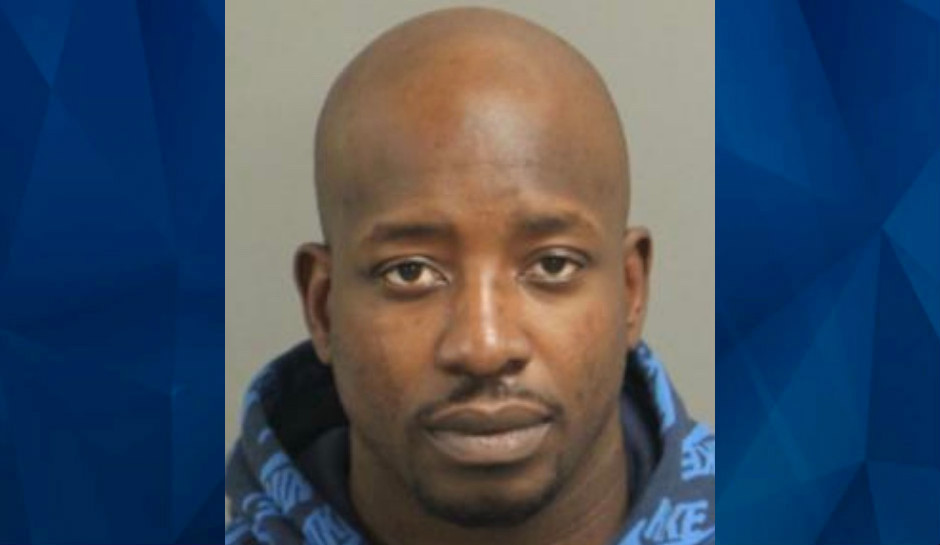 A North Carolina man accused of attempting to kidnap and kill his former girlfriend last month has been captured 45 miles away.

Christian Samuel Felix, 39, has been charged with attempted murder, kidnapping, shooting into an occupied vehicle, robbery with a dangerous weapon, and possession of a firearm, all related to the March 16 incident at Duke Urgent Care in Knightdale, WRAL reported.

Witnesses told police they saw a man, identified as Felix, block a woman’s car in the urgent care center’s parking lot shortly before 7 p.m., then get out of his truck and fire several shots at the woman sitting in the car.

The witnesses said he then grabbed her shirt and tried to force her into his truck, but she got away and alerted people nearby. Felix fled the area on foot, prompting a shelter-in-place until investigators called off the search in the neighborhood around 9 p.m.

The woman was identified as Felix’s ex-girlfriend, and police said he had gone to her home before the parking lot encounter. There, investigators said, a verbal altercation turned into a physical fight, and the girlfriend sustained minor injuries.

After 10 days of searching, detectives located Felix at a home in Rocky Mount, Knightdale Police said. He was taken into custody with the assistance of the Rocky Mount Police Department. He’s being held in Wake County without bond, according to jail records.