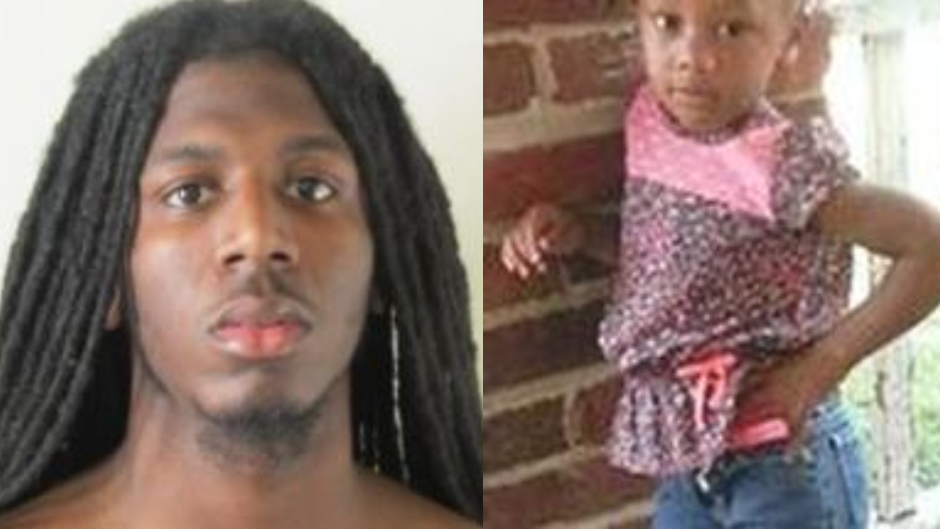 On Tuesday, inmates at a North Carolina prison fatally beat a man who was convicted of killing a toddler girl in 2014.

WNCN reported that Semajs Short, 24, died about an hour after he was attacked in Bertie Correctional Institution’s housing area. Three other inmates suffered non-life-threatening injuries in the incident, which was described as a group assault.

According to reports, Short was serving a 31-year sentence for fatally shooting Dy’Unanna Anderson, 2, in Halifax County in 2014. Anderson’s grandmother was shot multiple times, including in the head, and had to be revived twice.

Short and another person stood on an air conditioning unit and shot into a room as Anderson and her grandmother slept. Short, who was 17 at the time, was one of four people arrested in connection with the deadly shooting.

According to WTVT, Anderson’s murder was revenge for the slaying of Short’s 15-year-old friend which had occurred the same night. Short and the other assailants retaliated by targeting the suspect’s family, leading to the toddler’s shooting death.

At the time of his death, Short had completed five years of his sentence for Anderson’s second-degree murder. His release date was listed as 2044.

The prison was placed on lockdown following Short’s beating death. It is unclear what prompted the deadly altercation. No prison staff was injured in last Tuesday’s incident.