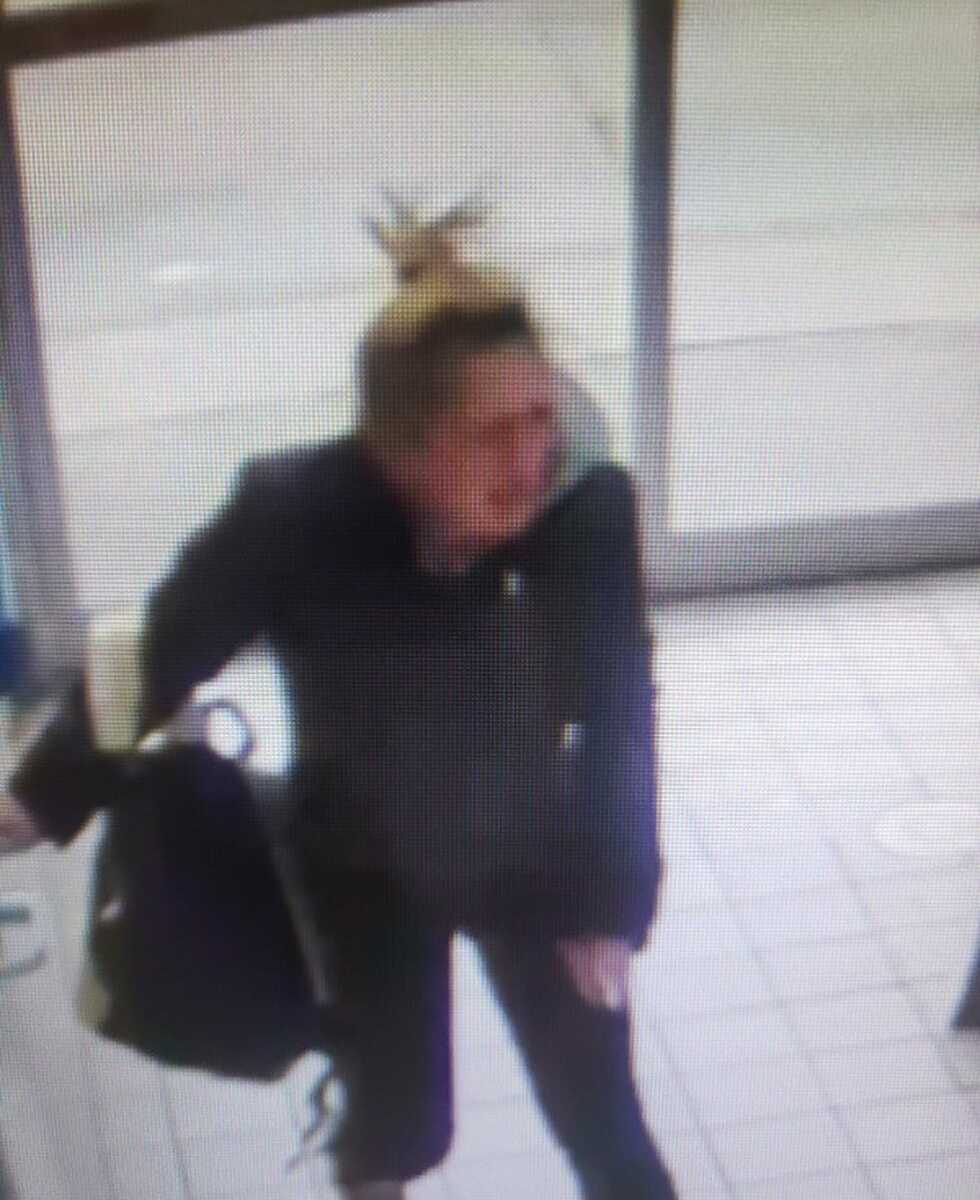 Update: A woman who was assaulted and kidnapped at a Cleveland, Ohio, mass transit station Sunday afternoon has been found safe, WEWS reports. No further information was released.

Cleveland Police have arrested two suspects in the assault and kidnapping of a woman at a mass transit station Sunday afternoon, but the woman remains missing.

Regional Transit Authority employees saw the attack on the woman at the West Boulevard-Cuddell RTA Station Sunday afternoon about 3 p.m. They said she was forced into a black SUV, which then fled the area, according to WOIO.

Investigators, armed with the vehicle’s license plate number, learned that it had been reported stolen and located it a few blocks away at West 104th and Lorain Avenue, Cleveland.com reported.

Police did not say where or how the suspects were found, and they have not been identified.

Cleveland police and RTA police are still searching for the woman. Anyone with information related to this incident is asked to dial 911 or RTA Dispatch at 216-566-5163.

This is a developing story and will be updated as details become available.