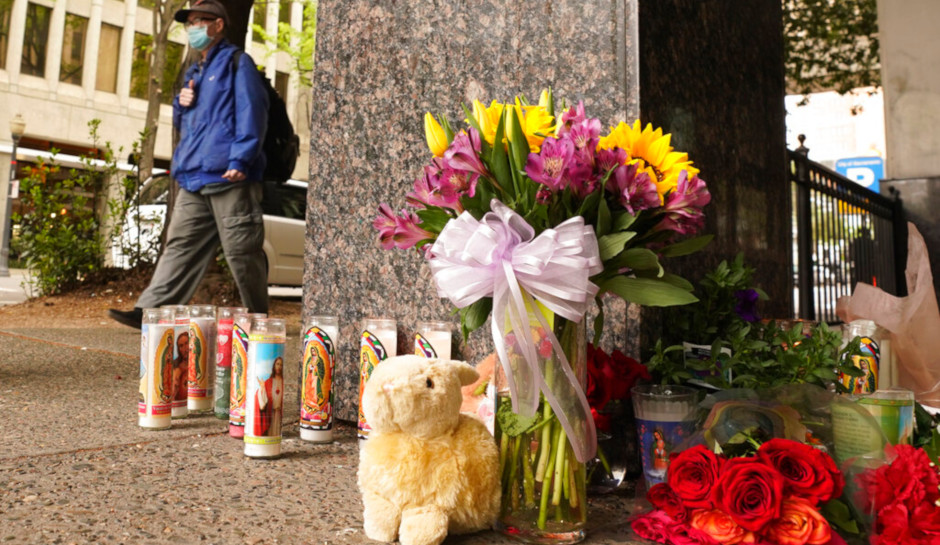 Police in California have arrested a second suspect in the deadly shooting in downtown Sacramento early Sunday morning.

The new suspect — the brother of a man arrested Monday in connect with the incident — was himself seriously wounded in the shooting, the Sacramento Bee said.

Neither of the brothers have been charged with homicide.

Six people were killed in the shooting that erupted in the streets outside a popular strip of nightclubs. Another 12 people were wounded.

Law enforcement sources confirmed to the Bee that Smiley Martin posted a 15-minute Facebook Live video several hours before the shooting. In the video, he appears to be carrying a semiautomatic handgun. The video has since been removed.

Investigators are still working to confirm whether a large fight that broke out in the streets as bars were letting out at 2 a.m. may have sparked the shooting.

They also said that the stolen handgun found on the scene “has now been inspected and found to have been converted to a weapon capable of automatic gunfire.”

[Featured image: A memorial grows near the scene of the mass shooting in Sacramento, California. (AP Photo/Rich Pedroncelli)]