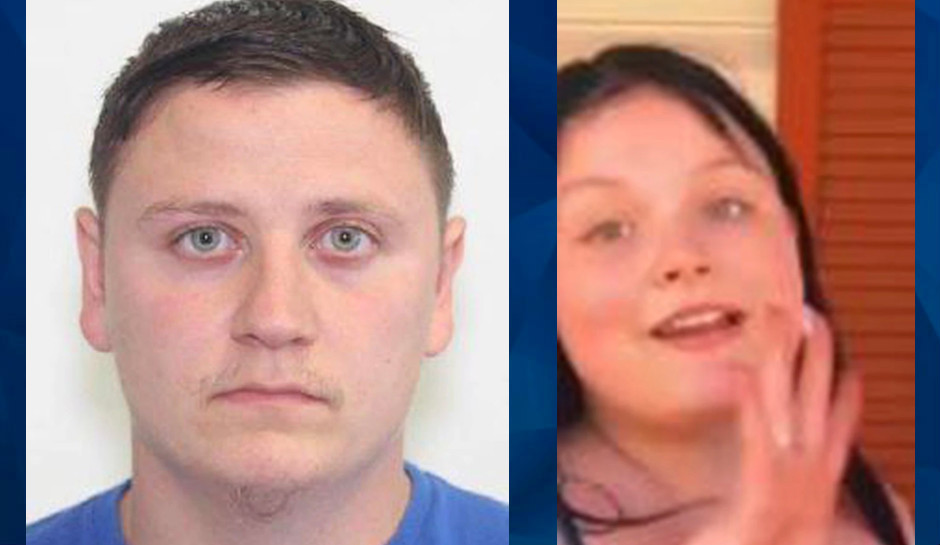 Authorities in Ohio have issued an Amber Alert for a 12-year-old girl who is believe to have been taken by her 23-year-old stepbrother, who she calls her “boyfriend.”

Tessa Kozelka is described at 5 feet 2 inches tall and 100 pounds with hazel eyes and black hair. She was last seen at about 2 a.m. Monday in North Royalton wearing a red hoodie with black writing on it.

She has a birthmark on her right leg, approximately the size of a 50 cent coin.

The man she is with, Micey Stiver, is described as 5 feet 8 inches tall and 170 pounds with black hair and blue eyes, WOIO said.

He is driving a gray 2012 Ford Focus with Ohio license number N697141. The vehicle is stolen, police said.