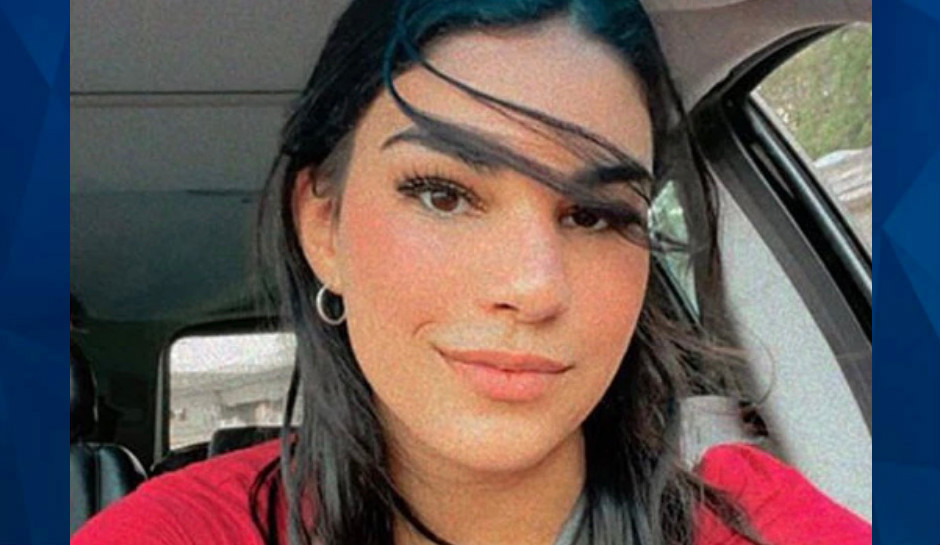 A Portland State University student surrendered to police in his hometown and was taken back to Portland to face murder charges in the death of another student.

The suspect, 20-year-old Keenan Harpole, turned himself in to Deschutes County authorities Monday night and was brought back to Multonomah County. Harpole was also a Portland State student and a former player on the school’s football team.

OPB said that court documents indicated the shooting may have involved a restraining order violation or domestic violence, but Portland Police have not provided details.

Both Marluke and Harpole were first year students at the university.

University President Stephen Perry sent a message to the campus saying that Marluke’s “death is mourned by all of us.”

““I am profoundly affected by the sheer tragedy of this loss,” he wrote. “My heart breaks for Amara’s family and for everyone who knew her. I offer my deepest sympathies. We will work together as a campus community to heal.”

“This is just a very, very sad day in Portland State’s history. There’s no words to describe the deep sense of loss that we feel — the loss of Amara Marluke,” she said.

“To say that Amara was the light of our life, a beautiful and a caring soul would not begin to do her justice. She was an activist who worked to support those who couldn’t speak for themselves. She had a rough start in her own life, lived through years of the foster system and somehow still had an endless capacity to love and help others. She touched our lives and those of so many others.”

Harpole has been charged with second degree murder and unlawful use of a weapon. He’s being held without bond.