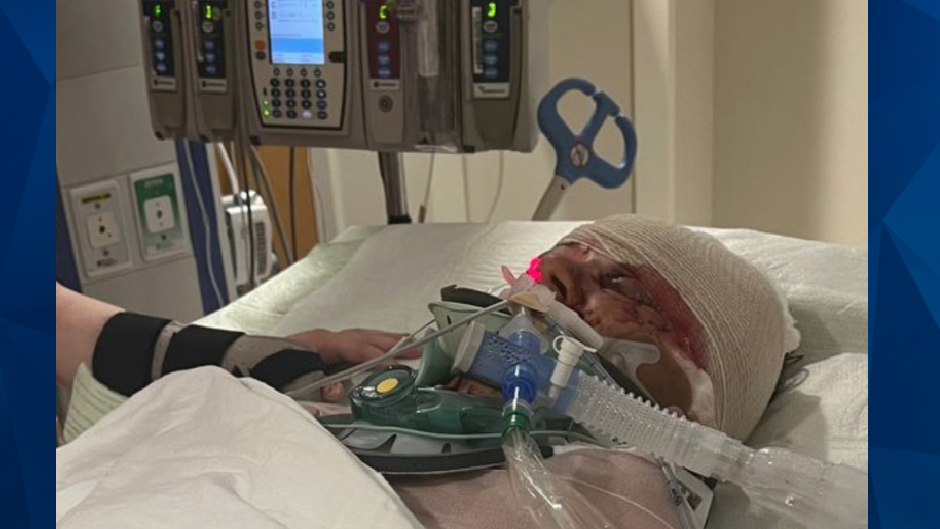 Dog Attack Victim Wakes Up, but Is Sedated After Learning She Lost Both Arms: Reports

A South Carolina woman who was attacked by three dogs last month is recovering, but she had to be sedated after learning her arms were amputated, according to reports.

On Monday, Kyleen Waltman’s sister, Amy Wynne, said on a GoFundMe page that Waltman, 38, woke up but she experienced “a great deal of anxiety” after doctors informed her of her injuries, so she was sedated. Waltman is reportedly still experiencing high blood pressure, falling oxygen levels, and a high fever.

On March 21, Justin Minor’s three dogs reportedly attacked Waltman outside an Abbeville County home as she walked to her boyfriend’s home. A man who found Waltman being mauled in a ditch fired his gun into the air to scare off the dogs.

“She has lost her colon. She’s lost both of her arms. She’s going to have to lose her esophagus, and they did save her legs,” Waltman’s other sister, Tayna Glimer, revealed to WSPA.

Minor was charged with animals/penalty for the owner of dangerous animal attacks and injures a human or owning, selling, breed, etc. for the purpose; having animals not permitted beyond premises unless restrained; and an animal or rabies control violation.

Animal control seized Minor’s three dogs, which were described as two pit bulls and a mixed breed. The dogs were reportedly not current with their rabies shots.