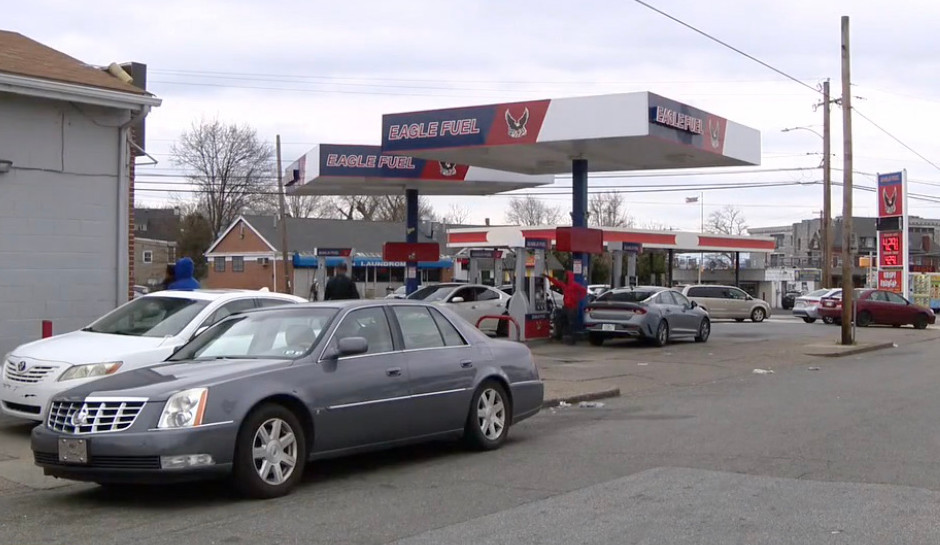 A 2-year-old boy playing with a loaded gun shot and killed his 4-year-old sister Tuesday morning.

Chester police said the children were in a vehicle at a convenience store in Chester, Pennsylvania, and the gun’s owner was inside the store, according to WTXF.

Another adult was pumping gas into the vehicle, heard the gunshot, and rushed the girl to the hospital, but she was pronounced dead there.

Investigators said the gun was left unsecured in the vehicle with no adult supervision.

“Everybody in the community of Chester, in Delaware County, myself included, all of us are just heartbroken to think of what happened to this poor child,” he said.

Detectives said it looks to be “a horrible accident” at this point but are investigating to see if charges should be filed.