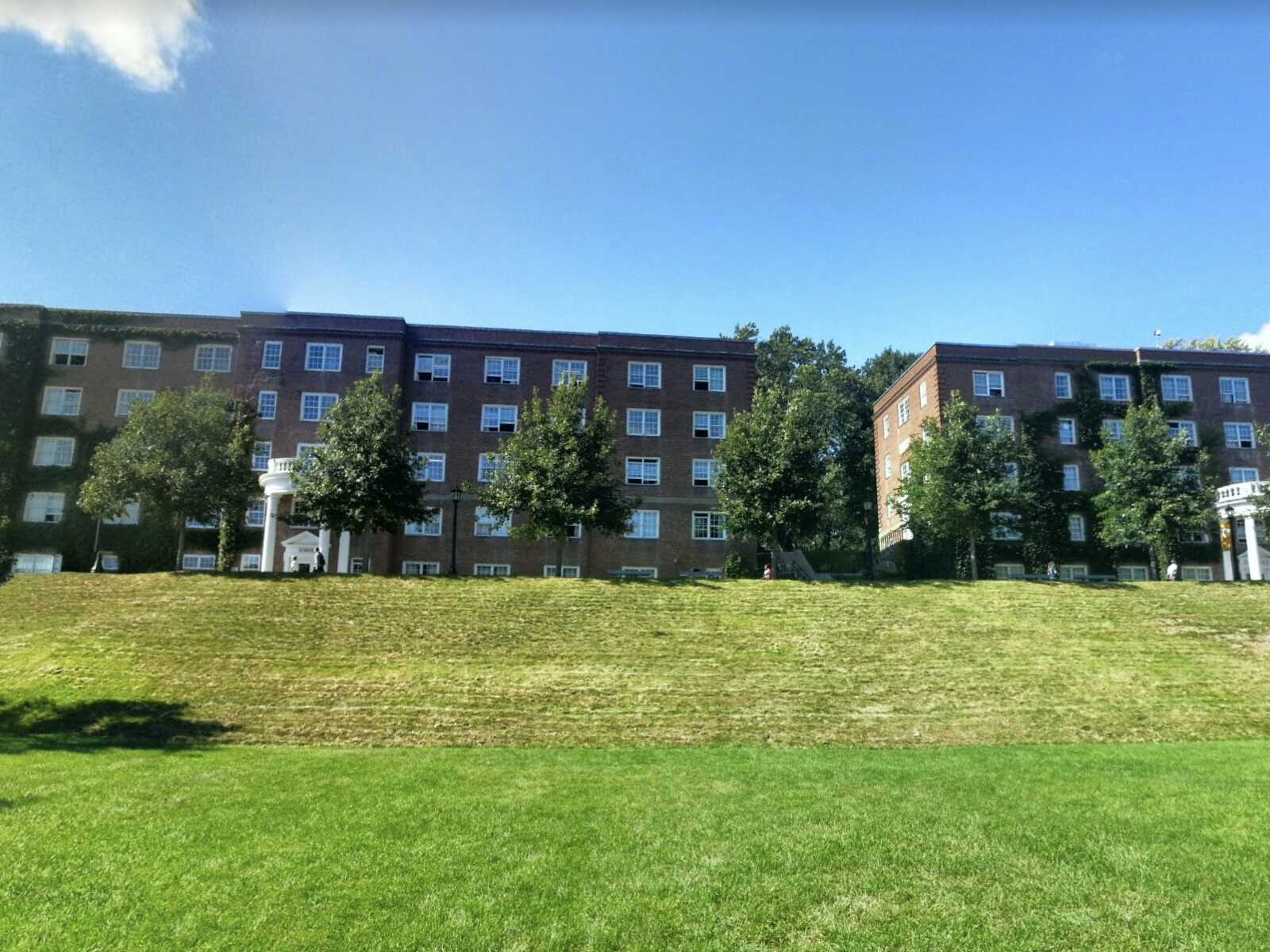 Police in Vermont investigating allegations of hazing  — including branding and waterboarding — within a university women’s rugby team say the school is being less than cooperative.

But Norwich University, a private military school in Northfield, said it is merely following federal law to protect the privacy of its students.

Multiple law enforcement agencies were at the school on Friday to serve search warrants in the investigation, the Montpelier Times-Argus reported.

The investigation began on March 20 when Northfield police officers were called to the school on a report of someone being held at knifepoint. An affidavit said that the officers found an intoxicated female student, a member of the women’s rugby team, in a residence all with her cellphone and a knife. The woman told officers two days later that she had been extremely intoxicated that night and had grabbed a knife when she thought someone came into her room. She said she threatened the intruder with the knife but could not recall specifics of what happened because of her intoxication.

A witness who lives in the same hall told police she had checked on the woman several times during the night and had found her inside her room the last time she checked, covered in urine and with the door locked.

The woman also reported that she had been “branded” with pliers and a lighter by other members of the rugby team, telling officers she would not have consented if she had been sober.

According to the affidavit, the woman gave officers permission to look at her cellphone, where the investigators viewed a Snapchat video that showed the woman holding chair down while another woman sat in the chair with a piece of cloth over her face. A third woman poured liquid on the cloth. The officer writing the report said what she observed she “would call waterboarding,” the affidavit says.

Northfield Police Chief John Helfant said that police came back to campus last Friday with search warrants after the university changed its mode of cooperation with police. Helfant said the school and his department had operated on a verbal memorandum of understanding that allowed officers to speak to students in their dorm rooms about possible criminal activity as long as they were accompanied by Norwich’s security.

“This has been the established past practice and was indeed permitted on Tuesday of last week. That access was then denied for this investigation as of Friday of last week. NU was only willing to have students come away from their residences and meet us at a conference room. There are a host of issues which this presents for law enforcement,” Helfant said.

The university, however, said it is following the law.

“Norwich University is subject to federal student privacy laws and other restrictions on what it may disclose,” Daphne Lark, director of media relations and community affairs, said in a statement. “Sometimes, law enforcement officials become confused about the extent to which we may respond to their requests. Norwich University has fully cooperated with the Northfield Police Department in their investigation of the allegations surrounding this incident while ensuring the constitutional rights of our students and employees.”

The Times Argus reported that the conflict between the school and police appeared to have begun in February when Northfield Police investigators were seeking body and surveillance camera footage and statements collected by Norwich security about a fight, unrelated to the hazing, that had taken place in another residence hall. At that time, Lawrence J Rooney, Norwich’s chief of security, told Washington County State’s Attorney Rory Thibault in an email that the school was “not interested in entering into [a written memorandum of understanding] with Northfield Police Dept.” and would “require a subpoena” for video or other evidence.