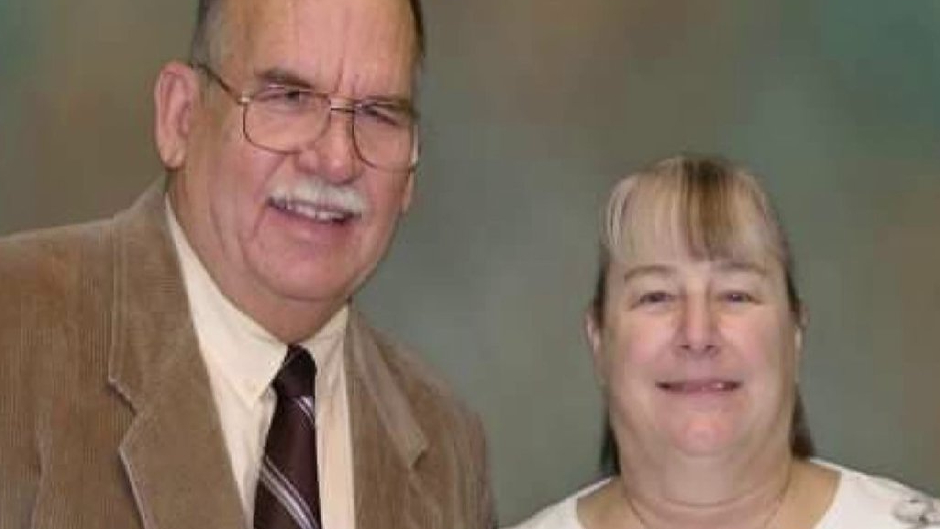 An elderly couple from Indiana was located on Tuesday, days after they reportedly vanished while driving along a Nevada highway.

Relatives told WTHR that Ronnie and Beverly Barker, 72 and 69, were found on a mountain near Silver Peak. They said Ronnie is deceased, and his wife is in the hospital.

The Bakers were on an RV trip from Oregon to Nevada when, on March 27, they reportedly vanished on Highway 95 near Luning. On Tuesday, their RV was discovered stuck in the mud near some mountains in the Silver Peak area — not far from where the couple was found hours later, according to KLAS.

Surveillance cameras had caught the couple’s RV driving near Luning on March 27, which was their last sighting. The same day, their phones pinged in Coledale, which is south of Luning.

Family members said they did not know how Ronnie died or what led to the couple being located. Beverly’s current condition is not immediately known.