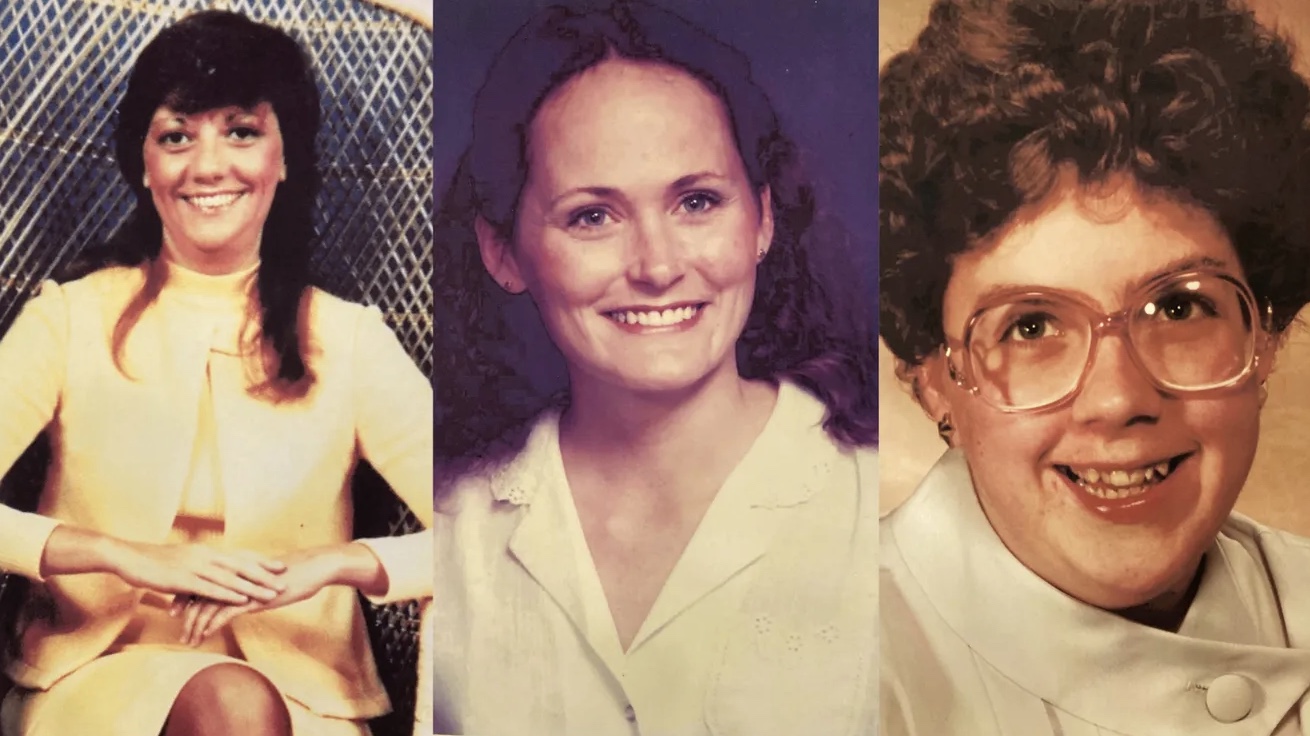 Genetic genealogy has closed the book on another cold case, this one the “I-65 Killer” who raped and murdered three women working as clerks in motels along the interstate corridor in Indiana and Kentucky in the late 1980s.

Detectives said the DNA also linked Greenwell — who died of cancer in 2013 at age 68 — with a 1990 sexual assault in Columbus, Indiana, the Indianapolis Star reports. That woman escaped and provided a description of her attacker.

“There are detectives in this very room that have been involved in this in some form or another for literally generations,” said Indiana State Police Superintendent Doug Carter. “I hope today might bring a little bit of solace to know that the animal who did this is no longer on this Earth.”

Police said they are continuing to investigate as there is a “distinct possibility” that Greenwell may have been involved in other unsolved cases in the Midwest.

Heath, 41, was Greenwell’s first known victim. She had been working as a clerk at a Super 8 motel in Elizabethtown, Kentucky, in 1987. She was found assaulted and shot to death behind the motel.

Gill, 24, and Gilbert, 34, followed on the same night in 1989, 50 miles apart. Gill, an overnight auditor at a Days Inn in Merrillville, Indiana, was assaulted and killed in the early morning of March 3. Gilbert, working at a Remington Days Inn, was found on the side of the road in White County the same night. Investigators said both were shot with the same handgun.

Investigators said Greenwell had a lengthy criminal history, spending time in a reformatory for armed robbery in Kentucky in the early 1960s. After his release, he was arrested on a sodomy charge in Kentucky and paroled in 1969. He later served a sentence for burglary in Iowa and escaped twice but was recaptured each time. He was released in 1983.