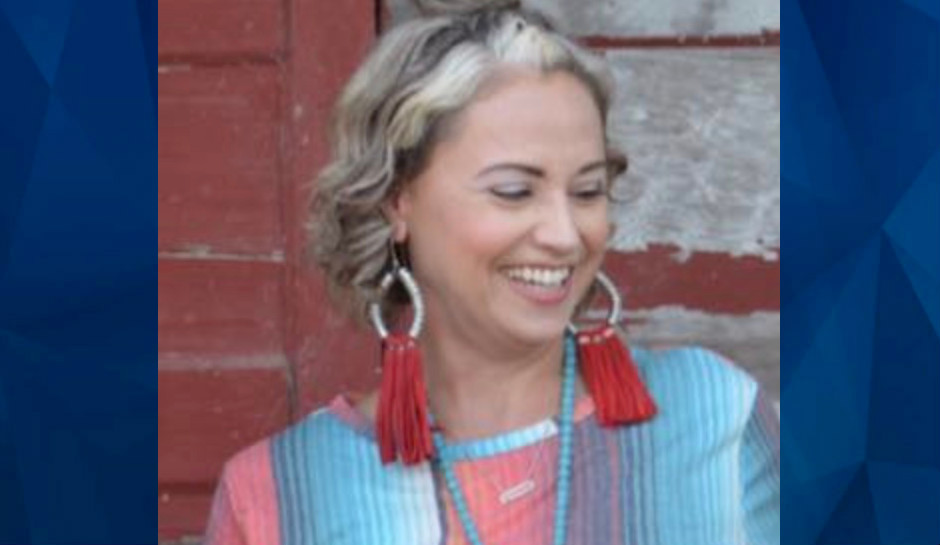 Police in Texas have arrested a man they say shot a Montgomery County woman to death last month.

Holly Vines’s ex-husband and their 8- and 12-year-old sons found her body in her garage on March 16, when the ex arrived to drop off the children.

The Montgomery County Sheriff’s Office announced on Tuesday that it had charged Jacob Otis Cavanaugh, 40, with the murder.

Vines, 41, and Cavanaugh were in a relationship, authorities said. They said that physical evidence found at the scene and statements Cavanaugh made pointed to him as the suspect.

Cavanaugh was already in jail — he had been arrested on the same day as the murder for a robbery that took place the day before and was being held on a $100,000 bond.

He was ordered held without bond on the murder charge.