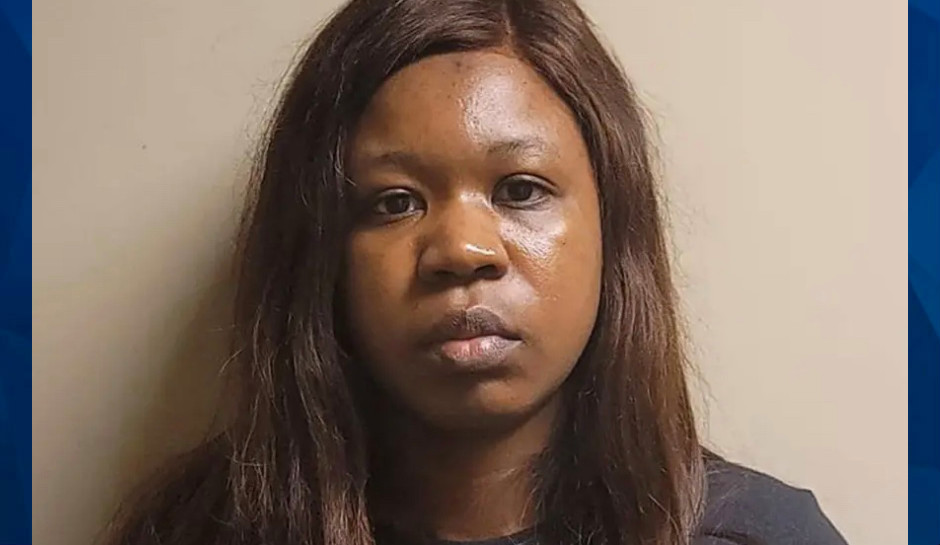 A Florida personal injury attorney has been suspended from the state Bar after she intentionally drove into four people on a sidewalk outside The Fresh Market in Stuart.

Beatrice Bijoux, whose office is in Fort Lauderdale, told police that “voices in her head had told her to kill the people,” according to an arrest report filed in the February 22 incident.

The Miami Herald said that the Florida Supreme Court granted the Bar’s request for emergency suspension on March 21. Bijoux was admitted to the Bar in 2016.

Police said they were called to The Fresh Market just before 1 p.m. on February 22. One person who had been hit was airlifted to a hospital and three people remained on the scene. Two of them told officers they were sitting at a table when the car jumped the curb and pushed them several feet into a wall.

Surveillance video showed a black Kia going about 30 to 35 mph when it hit the people, then “reversing at a high rate of speed.” A fifth person jumped to safety and avoided being struck.

According to the police report, a witness followed the Kia, which did not stop for police. Instead, Bijoux drove to the Stuart Police Department and parked.

“When Bijoux exited the vehicle, she immediately told Sgt. Reddick that the voices in her head had told her to kill the people,” the report said.

The report said that Bijoux told officers after her arrest that she was under a doctor’s care but hadn’t seen the doctor in months. She said she had never wanted to hurt people before and “could not explain why today was different.”

She also reportedly told officers that on that day, she wanted to kill not only the people she hit, but other people, her 4-year-old niece, and herself.

Bijoux has been charged with one count of aggravated assault with a deadly weapon, one count of high speed or wanton fleeing, and four counts of attempted murder. She’s being held without bond.