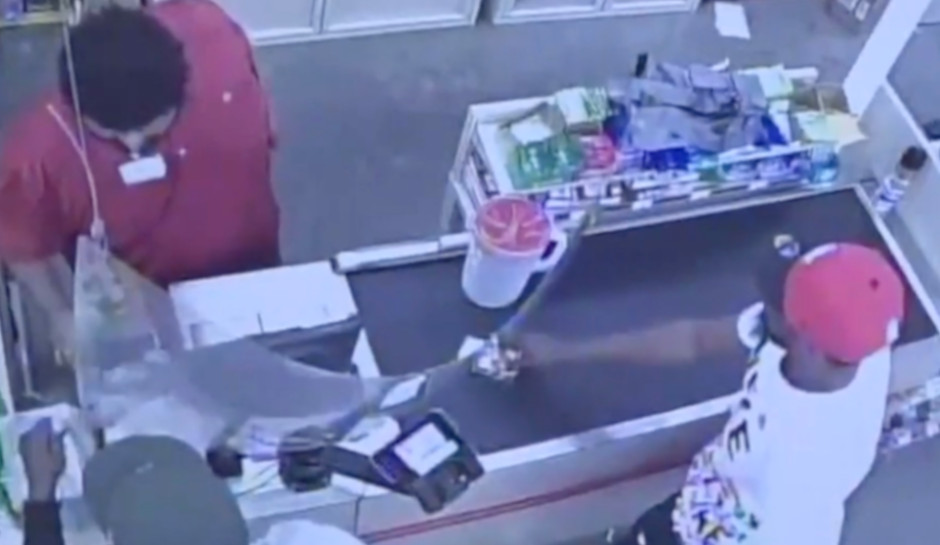 South Carolina sheriff’s deputies tracked down a man who dumped a pitcher of gasoline on a woman and set her on fire by finding the store where the man bought the pitcher.

Richland County Sheriff Leon Lott told reporters that Keitrick Stevenson, 41, poured the gasoline on the woman on March 21 and then chased her down, “continuously throwing matches at her until he set her on fire.”

Lott said the woman survived the encounter but was severely burned and has a long road to recovery.

The incident, Lott said, was caught on surveillance cameras in the area, and the video is horrendous. He declined to show it to reporters, saying, “It was difficult to watch. Someone running and someone chasing after them and throwing matches until they were engulfed in flames.”

The sheriff said the plastic pitcher Stevenson used to carry the gasoline “was his downfall.” “Just on a whim,” he said, deputies went to several stores in the area to see if anyone had bought a similar pitcher.

They found Stevenson buying the pitcher — and matches — at a Family Dollar store that day.

Stevenson was arrested on Tuesday and charged with attempted murder. Lott said it wasn’t the first time Richland County had arrested him. Stevenson’s criminal record goes back to 1997, he said, and he served eight years in prison after pleading guilty to manslaughter charges in 2006.

Lott said Stevenson and the woman did know each other and that they’d had a previous encounter, but when reporters asked him about a motive, the sheriff had just one word.

“Meanness,” he said. “Setting another human on fire? That takes a special type of evil in someone to even think about doing.”