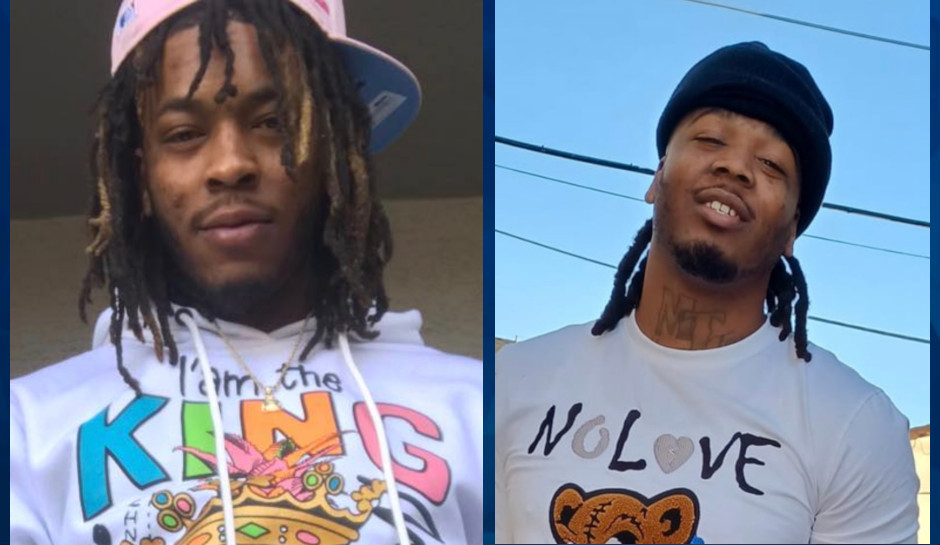 Sacramento Shooting Suspect Posts ‘I’m Hit’ on Facebook, but It Appears He Wasn’t

One of the suspects arrested in connection with Sunday morning’s mass shooting in Sacramento posted on Facebook shortly after that he’d been “hit,” although police have not indicated that is true.

Another suspect, 31-year-old Daviyonne Dawson, was released on a $500,000 bail. Dawson had been charged with illegally possessing a firearm, but investigators said they don’t believe he participated in the shooting that left six people dead and 12 wounded, as CrimeOnline previously reported.

Charges against brothers Dandrae Martin, 26, and Smiley Martin, 27, directly relate to the shooting. Dandrae Martin appeared in court on charges of assault and illegal possession of a firearm and was ordered held without bond, KRON reported.

Smiley Martin reportedly posted a 15-minute Facebook Live video several hours before the shooting that showed him brandishing a gun. The video has since been removed, but a Facebook post from his brother made shortly after the shooting remains. It says simply, “Smh I’m hit…” Several friends posted replies, asking if he was serious and offering prayers, but he did not reply.

Police have not mentioned anything about Dandrae being wounded in the shooting, but Smiley was hit and remains hospitalized with serious injuries. He’ll be charged with possession of a machine gun and illegal possession of a firearm when he is released from the hospital.