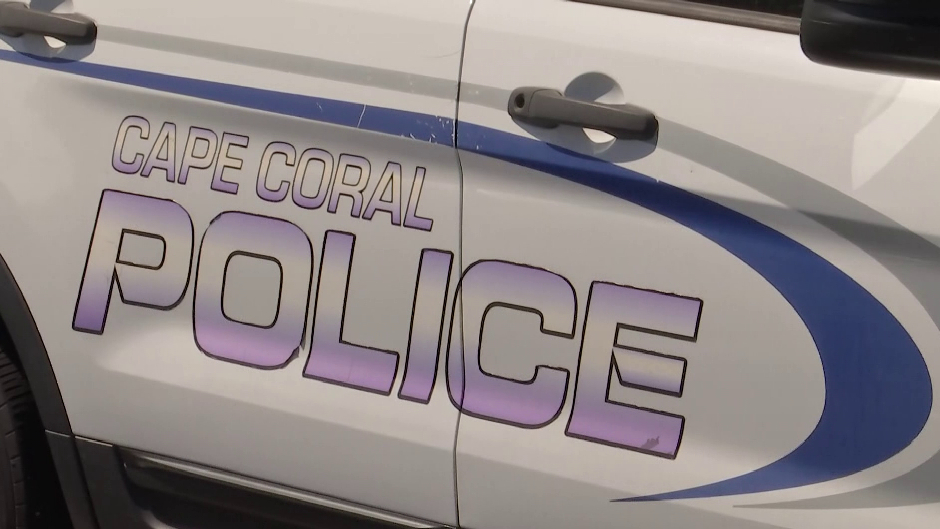 A 9-year-old Florida boy was arrested last week for allegedly choking one of his parents and pouring bleach on them.

WINK News reported that the April 1 incident occurred when the victim, who was not identified, went to pick up their son during a custody exchange. Cape Coral police said the victim was driving away when the boy, who is autistic and did not want to leave the other parent, choked the victim with a seatbelt, got a bottle of bleach, and dumped it on their face.

The identity of the parent who was allegedly attacked was not disclosed in compliance with Marsy’s Law. According to WFTX, authorities said the 9-year-old boy has high-functioning autism — and his guardians claimed he has a history of exhibiting violence, including throwing furniture and punching a parent when they did not laugh at a joke he made.

Cape Coral police said this was not their first call about the 9-year-old, but it was the first time they arrested him.

The victim was reportedly hospitalized for minor chemical burns caused by the bleach. They told police they did not want to press charges against their son, WINK News reported.

The 9-year-old was taken to a detention center immediately following the incident. At this point, it is unclear if he is facing any criminal charges. 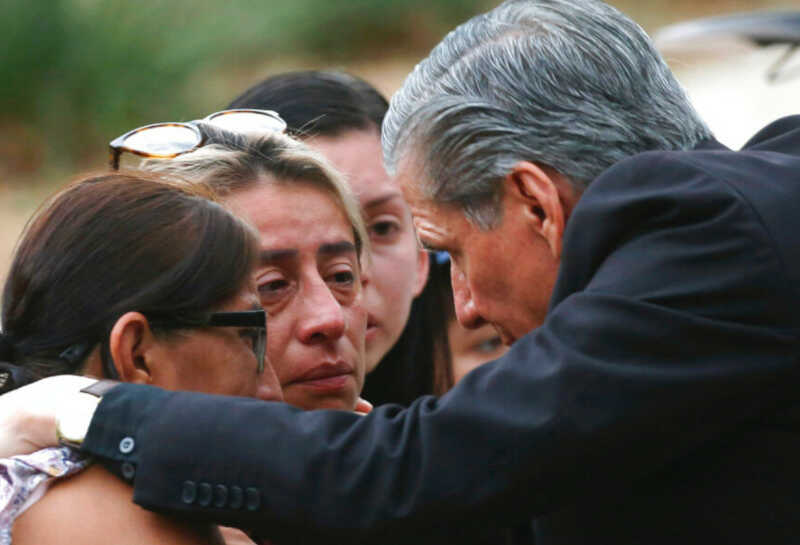