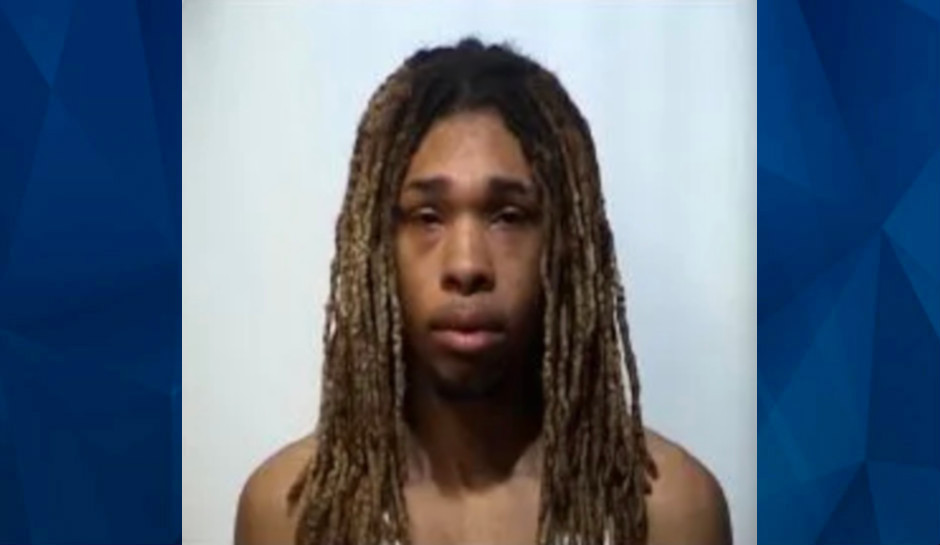 Dating App May Have Led to Woman’s Shooting Death in Nashville: Cops

A man under investigation for allegedly luring women to rob via a popular dating app has now been charged with murder after one of his alleged victims died this week.

Nashville metro police found 20-year-old Chanya Sherill lying outside the driver’s seat of her car after she crashed into a bank building on March 20. Sherill was taken to a hospital, where medical personnel found a gunshot wound to the head.

Sherill was placed on life support and died from her injuries on Monday, WKRN reported.

Meanwhile, detectives investigating the shooting said that witnesses to the crash saw a man get out of the driver’s rear side of the vehicle and pull Sherill out onto the ground before leaving with a backpack.

Investigators identified the suspect as Isaiah Burr and located him at his mother’s home in Hopkinsville, Kentucky, last week after a Crime Stoppers tip pointed them in that direction.

Burr was charged with attempted homicide, and that charge was upgraded to homicide after Sherill’s death.

Detectives are investigating Burr for alleged use of a dating app to target women for robbery but did not provide details on that investigation.