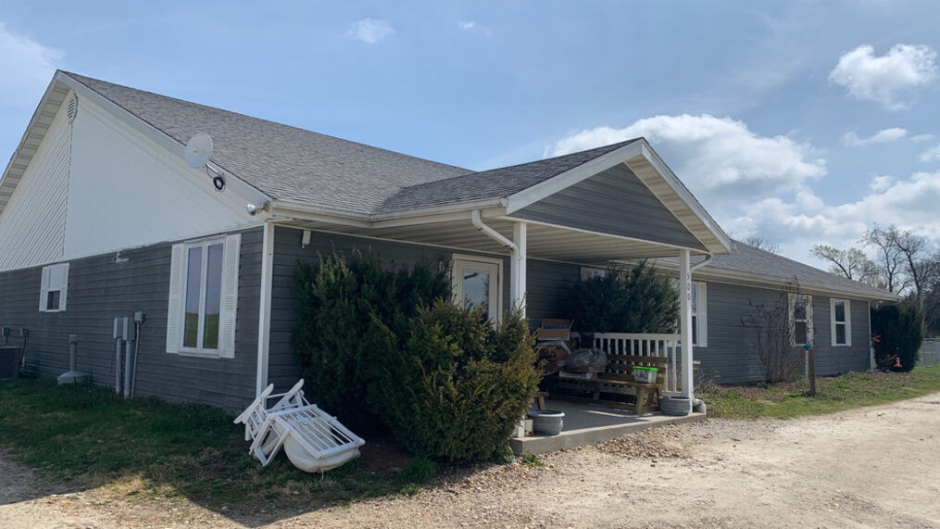 Day Care Gave Mystery Meds to Kids at Nap Time to ‘Calm Them Down’: Officials

In an April 1 letter to Busy Bee Learning Academy owner Tonya Newbound, the Department of Elementary and Secondary Education stated that it was suspending her day care’s license after its investigation “determined that you and your staff administer unknown medications to children in your care to calm them at naptime.” On March 24, the agency received a complaint about Newbound giving gummies to children who can chew and powder in milk to children unable to chew, according to KRCG.

A compliance inspector and program coordinator who visited the day care on March 30 reportedly discovered “three mounds of gummies” in the day care’s kitchen, which was accessible to children. A caregiver said Newbound instructed her to give the children gummies every day, while another employee claimed Newbound claimed the gummies would calm the kids, KRCG reported.

Meanwhile, Newbound allegedly told investigators that the gummies were “herbal supplements” which helped the children sleep. According to KRCG, she admitted that she never talked to parents about giving their children the gummies, and she was not permitted to give medication to kids.

Newbound reportedly provided state investigators with three different examples of the gummies she gave the children in her care, but none of them matched the ones found in the facility’s kitchen on March 30. Authorities said they could not confirm what gummies she gave the children because she no longer had the bottle, The Kansas City Star reported.

While Newbound allegedly said that the gummies did not contain melatonin or CBD, the state agency concluded that she had given the children “whatever gummy she can find to calm them down at nap time.”

At some point, a parent who also works at Busy Bee Learning Academy was reportedly told by Newbound that the gummies were to calm the children down. Newbound allegedly also told the parent that the powder, which was given to children who could not chew, was Vitamin D.

The following day, the parent had her mother take one of the gummies to a pharmacy as she did not authorize her own child to take them. Pharmacy staff said they believe the gummy contained melatonin. The woman ultimately took the gummy to Osage County police, The Kansas City Star reported.

On March 24, a Walgreens pharmacist told state investigators that she talked to a 4-year-old boy who attends Busy Bee Learning Academy. The boy told the pharmacist and his mother that “they have to take a gummy bear every day at day care and if they don’t take a nap, they get powder on their tongue and then if they still don’t nap, they have to sit in the closet until naptime is over,” according to KRCG.

Busy Bee Learning Academy told the news outlet that they plan to appeal the recent suspension, which they must do within 10 days. Meanwhile, Osage County police have opened their own criminal investigation into the allegegations.