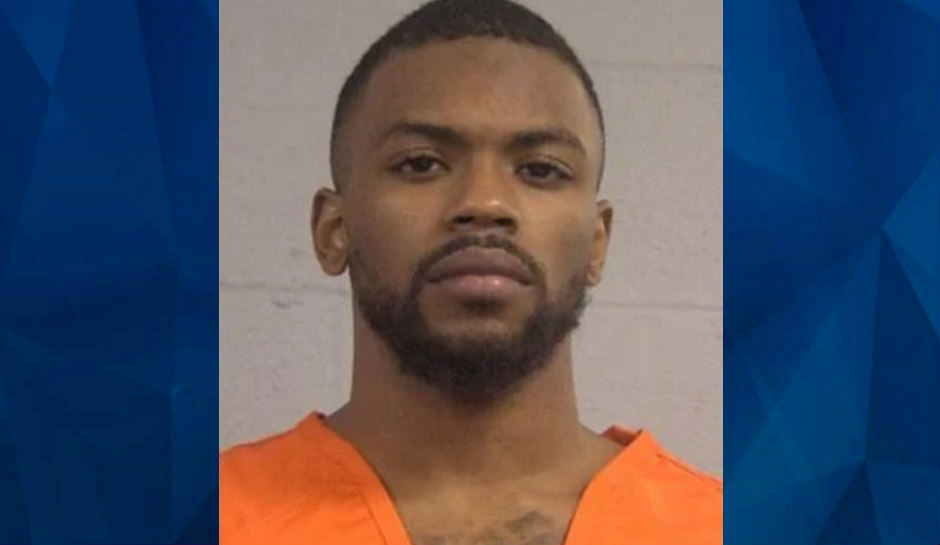 Quintez Brown’s attorney says his client has been indicted by a federal grand jury, but the indictment is sealed.

A man accused of shooting at a Kentucky mayoral candidate in February has now been taken into federal custody.

Quintez Brown was charged with attempted murder and four counts of wanton endangerment for allegedly shooting into the office of Democratic mayoral candidate Craig Greenberg’s office on February 14, as CrimeOnline previously reported.

He was released from jail two days later after the Louisville Community Bail Fund posted a $100,000 bond. Brown had been on house arrest since.

Greenberg was meeting with four staffers at the time of the shooting. No one was hit, but a bullet grazed Greenberg’s sweater.

Rob Eggert, Brown’s attorney, told the Louisville Courier Journal that a federal grand jury had indicted Brown but that the indictment is sealed. The Courier Journal reported that jail records show that Brown was booked into the Grayson County Detention Center, which houses people charged in federal court, on Wednesday.

According to the Courier Journal, the Louisville Urban League said last month that a federal grand jury was looking into whether he might have broken a federal law against interference in a candidate campaigning for office by “force or threat of force.”

The grand jury was also reportedly considering a hate crime charge. Brown is Black, and Greenberg is white and Jewish.

The United States Attorney’s Office for the Western District of Kentucky has not yet posted any information about the indictment.