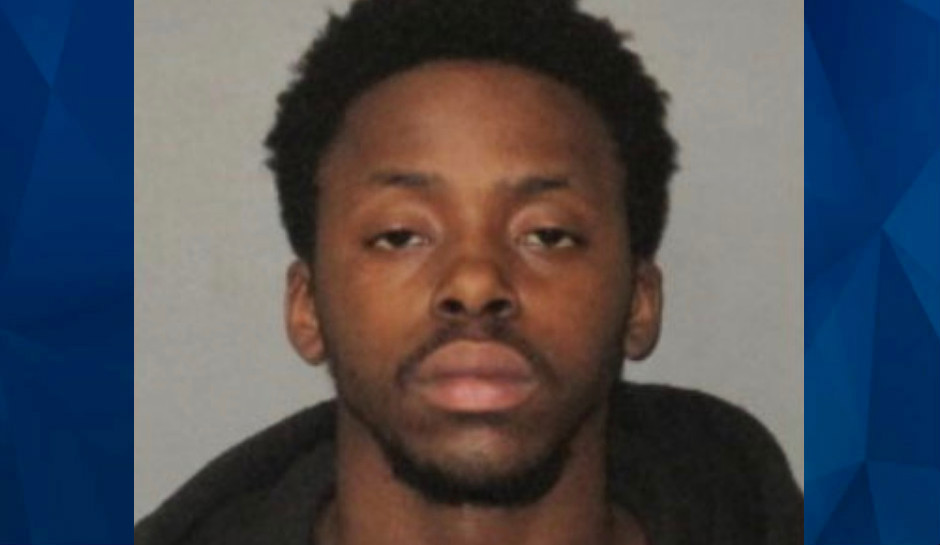 A Baton Rouge father has been charged with cruelty to juveniles after his 5-year-old daughter died from injuries he said she sustained in an accidental fall.

Summer Hawkins was pronounced dead at Our Lady of the Lake Medical Center, where medical personnel said they saw “severe bruising and trauma” that was “not consistent” with an accidental fall, The Advocate reported.

Summer’s father, 23-year-old Aaron Hawkins, called 911 just after 3 p.m. on Wednesday and said his daughter had fallen and was unresponsive, according to arrest documents.

After the little girl was pronounced dead, homicide detectives and the East Baton Rouge Parish coroner investigated. The coroner’s preliminary report said there was bruising on Summer’s forearms, back, hips, upper legs, and bottom along with “minor swelling and bruising” on her chest and left eye.

The coroner described the bruising as “severe” and said it had likely been “inflicted upon the victim in a criminally abusive manner.”

An autopsy was completed on Thursday, and the results said the girl died by homicide from “multiple blunt force injuries.”

A witness told investigators that she had seen Hawkins use a belt on his daughter for discipline and that she had intervened several days earlier when he repeatedly hit her. The witness said she felt the discipline was “excessive.”