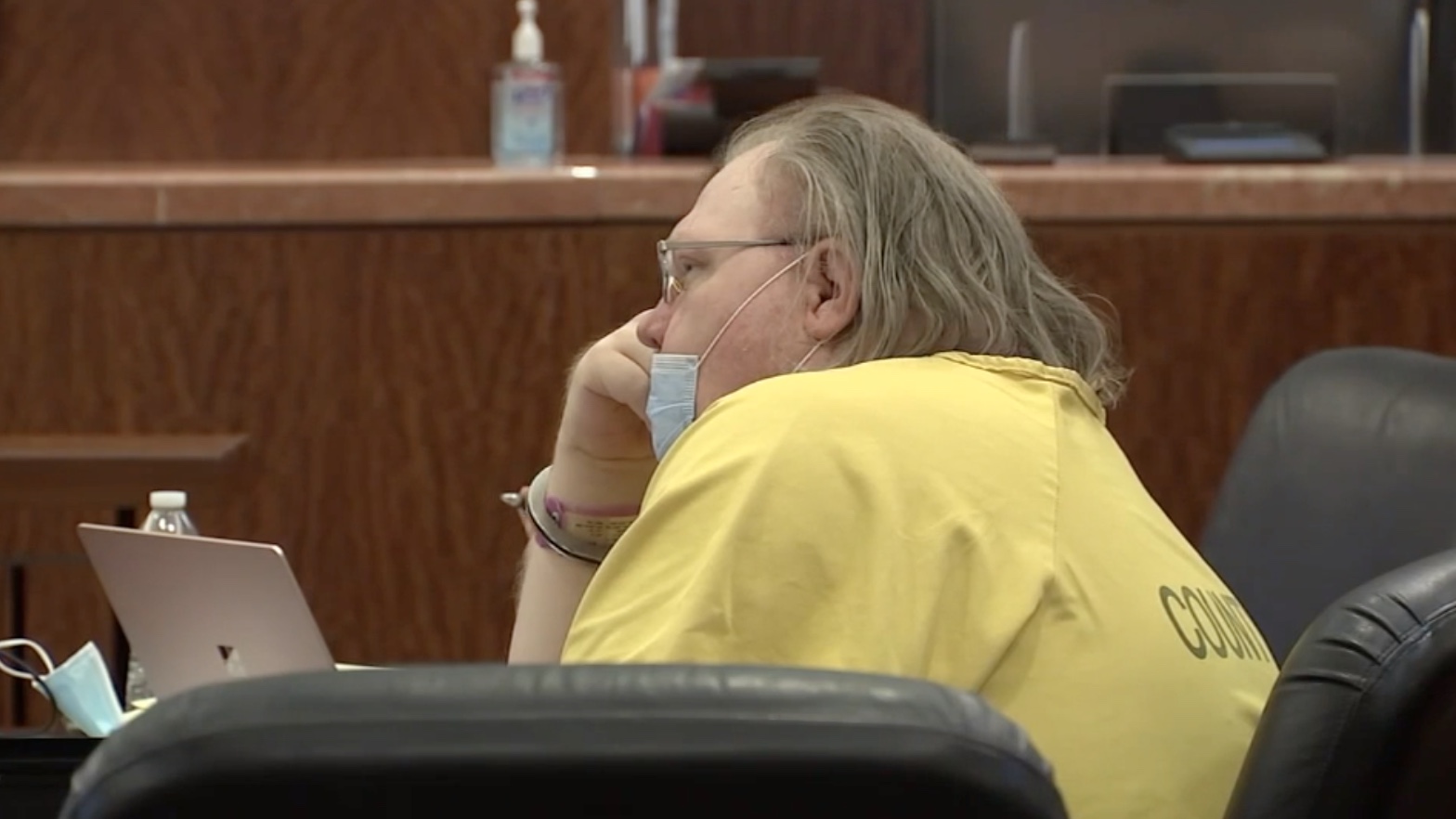 A suspected serial killer appeared in a Texas court on Wednesday as his trial approaches after more than 10 years behind bars.

Steven Alexander Hobbs, 51, stands accused of killing Sarah Sanford and Patricia Pyatt and is a suspect in a third murder. He’s also charged with two rapes, one kidnapping, and two aggravated assaults with a deadly weapon.

Investigators say they believe there are more victims, KTRK reports.

At issue in Wednesday’s hearing is a videotaped interview Hobbs made when he was arrested in 2011. His defense attorney, Mandy Miller, argued that Hobbs asked for an attorney within two minutes of the start of the interview and that everything he said after that should be thrown out.

Prosecutors replied that Hobbs, a married father of two, wasn’t clear about that at the beginning of the statement and made a clear request for an attorney later — after he’d talked for more than an hour about picking up women for sex.

The judge in the case will rule on the matter before jury selection begins on May 2.

Hobbs’s trial has been delayed repeatedly over the years — by new DNA testing, Hurricane Harvey, and the pandemic.

Prosecutors say Hobbs, who was a security guard licensed to carry a gun, used his position — and its accoutrements: the gun, a baton, handcuffs — to prey on sex workers in east Harris County. DNA linked him to the deaths of Pyatt and Sanford, investigators said.

Pyatt, who was a mother of five, was found strangled on the banks of the San Jacinto River in 2002. Sanford was found naked and handcuffed in a wooded area just five miles from Hobbs’s home in 2010.

Living victims have also identified him, and several are expected to testify. Investigators said 10 women came forward after Hobbs’s arrest.

At Wednesday’s hearing, prosecutors also revealed that the defendant had applied for  a job with the Galena Police Department just before his arrest.