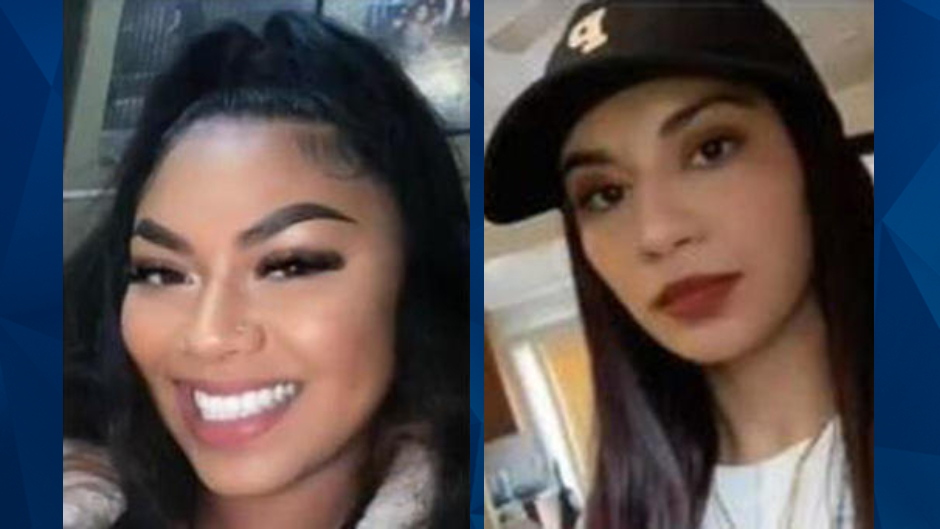 Two California women who reportedly vanished on Sunday were found deceased on Tuesday in a river located near where they attended a wedding.

Ripon police said in a statement that the bodies of Alyssa Ros, 23, and Xylona Gama, 22, were discovered in the Stanislaus River after a Spring Creek Country Club employee spotted a submerged vehicle near the southeastern part of the golf course. The pair were attending Ros’ uncle’s wedding on Sunday evening when they vanished.

After the wedding, Rios and Gama, who are from Stockton, reportedly planned to drive to Modesto, where Ros’ father lives. Ros’ father told the Modesto Bee that he had left the wedding early because his two younger sons were home with a babysitter and it was close to their bedtime.

Ros’ father reportedly talked on the phone with Ros at 8:50 p.m. At around 10 p.m., Ros called her father and told him that she was heading there with other relatives. Alarms were raised when she did not arrive with them.

Ros’ father said his daughter’s phone went straight to voicemail by 11 p.m. He initially believed Ros may have gone to Gama’s home in Stockton instead, as she was staying with her at the time.

At some point, Ros drove back to the country club while looking for signs of a crash involving Gama’s car. Meanwhile, Gama’s mother gained access to her daughter’s apartment and discovered Gama’s three dogs and Ros’ dog she had brought with her. There was no sign of either woman, according to the Modesto Bee.

After the bodies were discovered on Tuesday, the medical examiner reportedly told Ros’ father that Gama’s vehicle traveled down a steep ravine before overturning in approximately eight feet of water.

An investigation is ongoing. According to CBS, Ripon police said there are no suspicious or criminal circumstances surrounding this case.