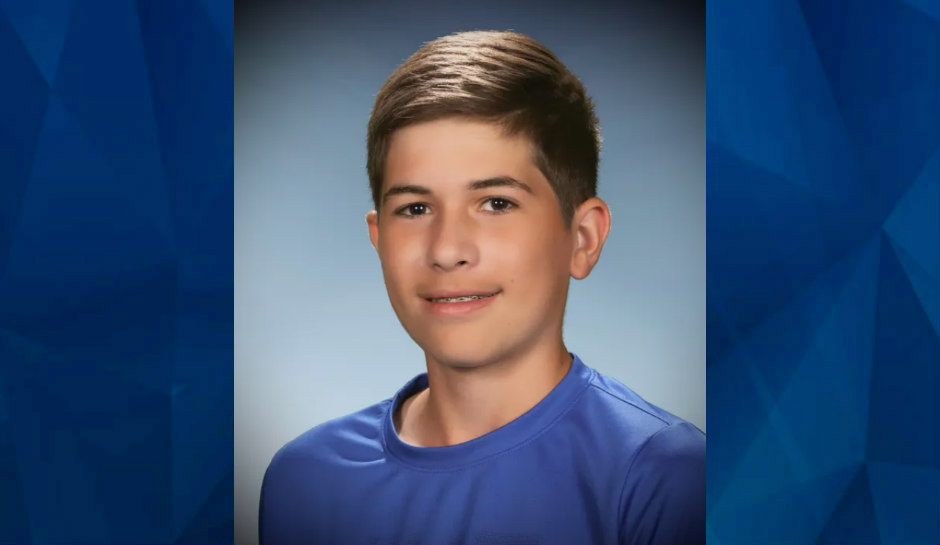 A homeless Florida man accused of randomly killing a 14-year-old child has been found mentally competent to stand trial.

According to the Palm Beach Post, Palm Beach County Circuit Judge Charles Burton announced that two psychologists found murder suspect, Semmie Lee Williams, 39, competent to stand trial in connection with the 2021 death of Ryan Rogers. The details of the findings, however, have not been made public.

Psychologists Adam White and Stephen Alexander have reportedly been asked not to discuss any details of the case.

As CrimeOnline previously reported, Williams was charged with first-degree murder with a weapon in December 2021. Williams, a homeless drifter,  is accused of killing Rogers, who vanished from his Palm Beach Gardens home on November 15, 2021. He was found fatally stabbed three miles from his home, near Interstate 95, the next day.

Authorities believe Williams killed Rogers near where his body was found on November 16. Palm Beach Gardens Police Chief Clint Shannon said Williams has no known connection to the area.

According to the Herald, Williams’ YouTube videos placed him in the vicinity of Palm Beach Gardens at the time of Rogers’ murder. The now-deleted videos also helped investigators track his whereabouts prior to his arrest.

The day after Rogers’ murder, Williams posted a video, saying, “Somebody attacked me last night. They had people ride past me on bikes, and I’ve been getting physically assaulted.”

“They put implants all over my body, in my eyes. They can see through my eyes.”

Williams was initially questioned but not arrested because he was committed to a hospital under the state’s Baker Act. The law allows for someone to be involuntarily committed if they are deemed a danger to themself or others.

Police said a “chance encounter” between Rogers and Williams resulted in the teen’s death, but he did not provide specifics regarding what that interaction entailed.

According to police, Rogers vanished after riding his bike away from home. The boy’s bicycle was found on the ground near his body.

Williams has a lengthy criminal history which includes arrests for battery and aggravated assault. Despite this, police said there isn’t a known motive in the current case.

He added, “The incident itself appears to be a completely random act.”

Prosecutors intend to seek the death penalty while the defense will likely challenge the psychologists’ findings.